Tiberias One Of The Most Significant Holy Cities 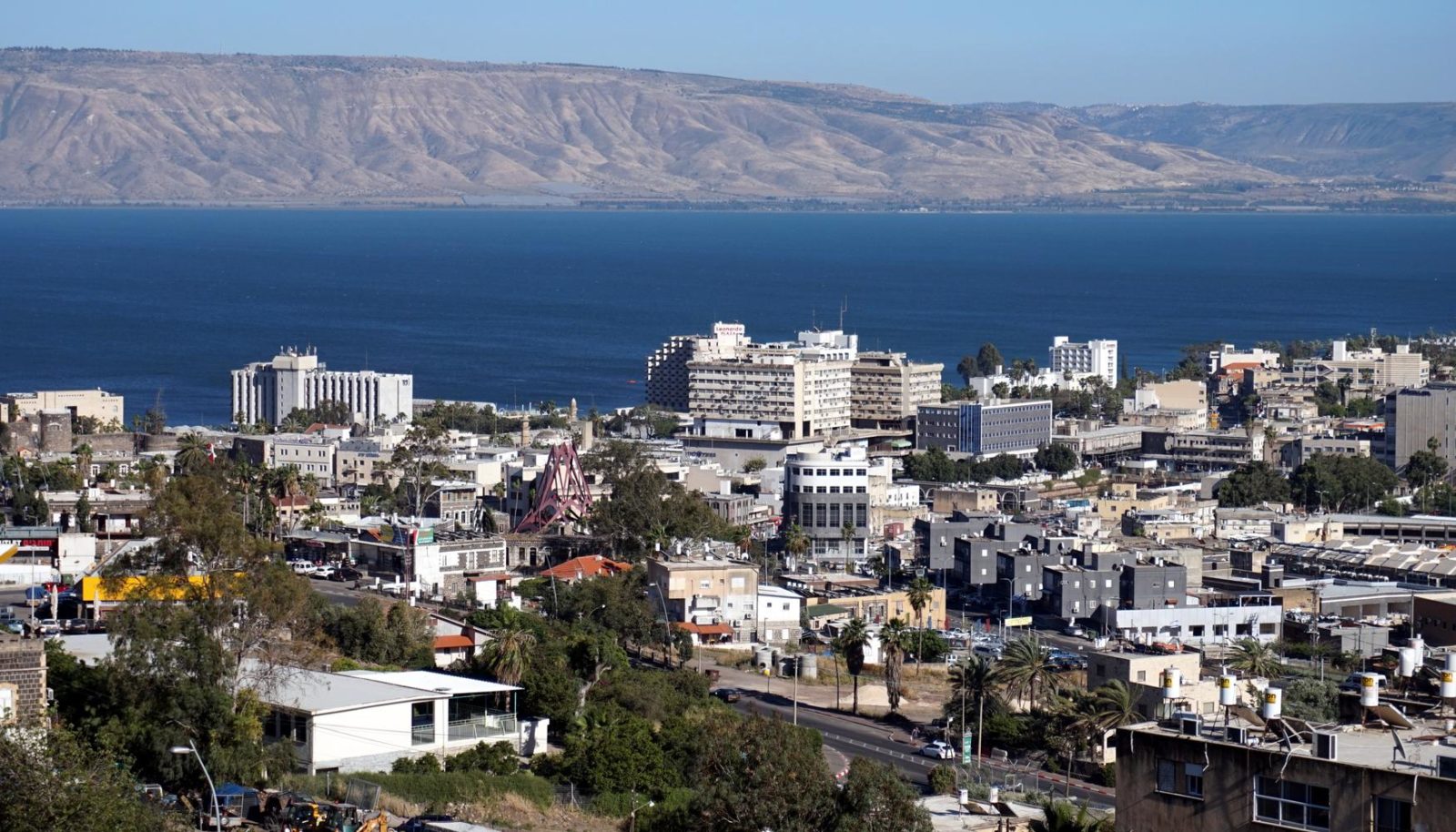 Tiberias is one of the four Jewish holy cities located at the western shore of the Sea of Galilee. This city has been one of the holiest places in Galilee for over 2000 years. In addition to this, Tiberias is also the capital of Galilee.

The long history of this auspicious place was first established in the early Roman period. It functioned as a religious, administrative, and cultural center of the Jewish nation after the loss of Jerusalem. It served this function for 500 years. It was only stopped after the Persian and Arab conquest. In many of the most significant post-bible books such as Mishna and Talmud were written in this great city. It was home to several Jewish scholars. It was also common to find several synagogues as well as temples scattered along its plains. With an excellent view of the sea, it is one wonder to behold.

The city of Tiberias is located on the west side of the sea of Galilee. The city was first established on the southern side and continued expanding over the two millenniums of its history. With such vast expansion, Tiberias can be divided into four zones, namely.

The south: the hot springs of Tiberias and the old city of Hammat, which is now in ruins

The center: the Roman city and the Bereniki hill on the west side

North of the Hill: that is where you find the modern Israel city.

In the biblical ages, Tiberias was first located in Tel Rakkath or Raqqat. Another village was located in Hammar, which is now the south of Tiberias. Click To Tweet

Tiberias was founded in 18AD by Herod Antipas, the son of Herod, the great Jewish leader of Galilee. He was appointed by Augustus Ceaser, and he ruled Galilee and Peraea, the east bank of Jordan. He was the ruler who made Tiberias the capital of Galilee. He also coined the name Tiberias after the Roman emperor, Tiberius Ceasar.

In order to get citizens to move into this new city, Herod minted coins in Tiberias to move the population since people refused to move there. The reason behind this resentment was that the city was built over old cemeteries. Moving people into this city took more than 110 years as they struggled to find a religious way to convince people that the city was safe and holy.

During the Byzantine years, the city expanded and became one of the major cities in the holy land. From the Peutinger map, which is a 4th-century map of the imperial roman roads, we can see how significant Tiberias had become.

What makes the city of Tiberias important to Christians?

Tiberias (Tverya) is a humble city with a rich and impressive history to not just anyone but to Christians specifically. Since it was founded during the lifetime of Jesus, the city of Tiberias has an important connection to understanding Christ’s life. Thanks to its unique location; also, it is one of the most satisfying locations for a religious and spiritual pilgrimage to the holy lands.

Its history goes as far back as Jesus’s time on earth as well as Sanhedrin, which are both significant to Christianity. Not long after the city was founded, Jesus moved his ministry to this area. Because of this, some of the most famous miracles performed by Jesus are forever associated with this city.

On the south of Tiberias, there is the Jordan river (Nehar Ha’Yarden). This is a site with unprecedented significance to Christians and in the bible. This site is traditionally recognized by Christianity as the place where Jesus baptized John the Baptist. To this day, this site is believed to be a place of divine convergence. Thousands of believers visit the site to dip in its water with faith that they will get a divine encounter. Many who live in and around this area, they sometimes collect the holy waters of the river Jordan with faith.

North of the sea of Galilee between Capernaum and Gennesaret lies the Mount of Beatitudes. This was where Jesus delivered the sermon. Jesus also named his twelve apostles on this mountain. There is also the lake Tiberias. From the city of Tiberias, the lake is very visible, and this was where Jesus performed the miracle of walking on water. That was after he fed five thousand people.

The contemporary significance of Tiberias to pilgrims

From the time of Christ, the city of Tiberias has remained an important location for Christians all around the world. As Christianity began to spread across the globe, many of the first churches were built in and around Tiberias. Click To Tweet

To this day, Christian visitors may find the Greek Orthodox church and monastery an interesting place to visit when you find yourself in Tiberias. On the neighboring mount Berenice, you will also find the impressive remains of the anchor church.

You get to enjoy visiting Tiberias at your convenience with us as your tour guides. As professionals, we take you to the best spots, making your pilgrimage of visit, unlike any other.

Give us a call today.