Israel Jordan tours starting in Israel are the best way to mix your holy land tour with unique private tours in nearby Jordan.

Many great civilizations such as the Romans, the Greeks, and the Nabateans had once thrived in those lands.

Therefore, Jordan is home to many interesting sites and attractions for tourists.

We have prepared you with a short list that includes all the best places to visit in Jordan in 2019!

We begin the list with the most visited place during Private Israel & Jordan tours – Petra.

Human settlement in Petra dates as early as 9,000 BC.

In the 4th century BC, Petra became the capital city of the Nabataean Kingdom.

The Nabataeans were nomadic Arabs who thrived in the deserts of the Holy Land and Jordan.

They have built many trade routes along the ancient Incense trade roads.

Petra is famous for the extraordinary way it was built.

The ancient Nabataeans had carved the city into the mountain!

Visit the iconic structure treasury and other notable structures at the site.

If you are looking for a Private tour in the area, book our Local and Licensed Christian tour guide.

Read more about the Day tour in Petra that starts from Eilat!

This tour actually can begin from any location in the Holy Land since all of our tours are customizable. 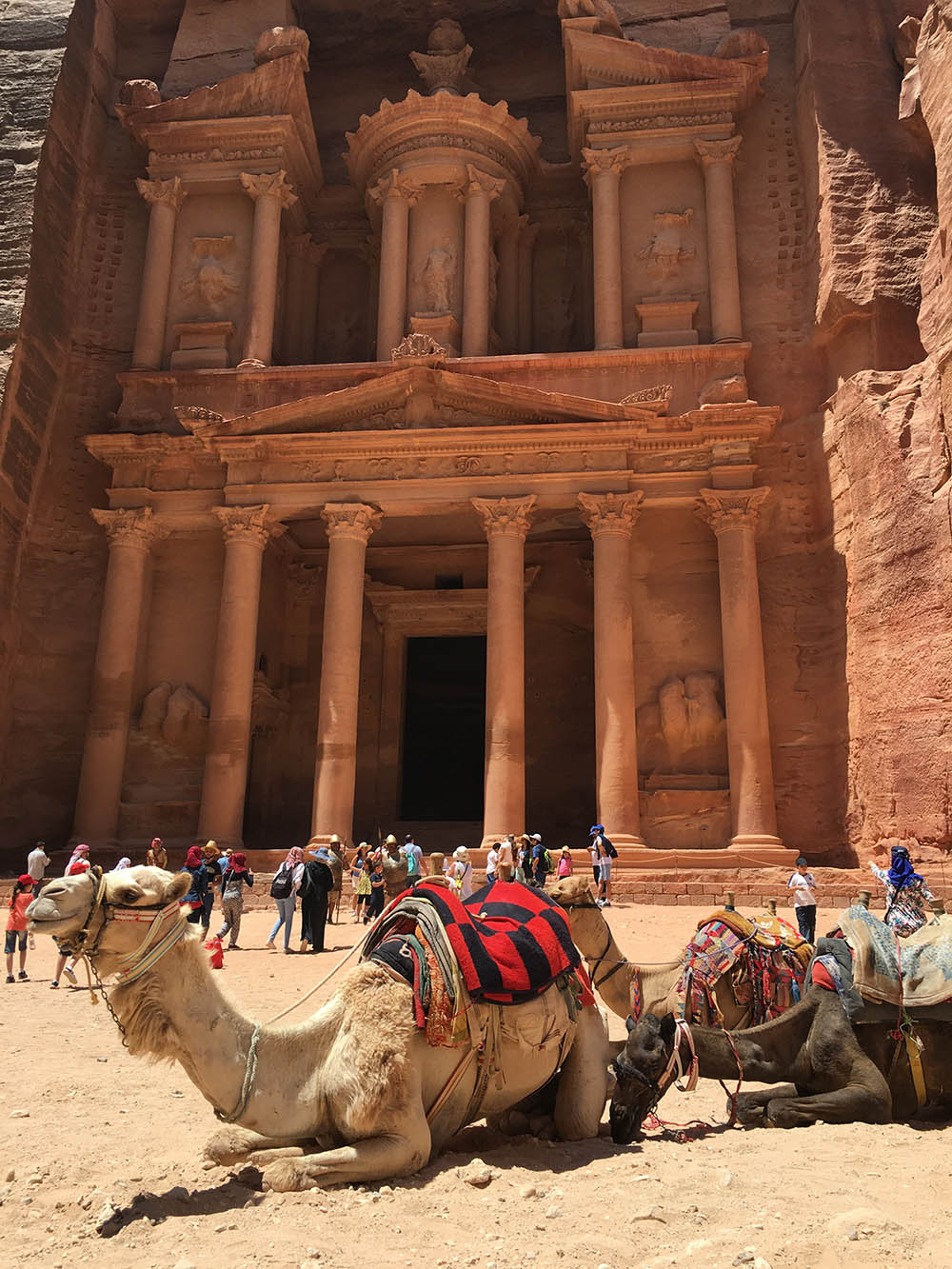 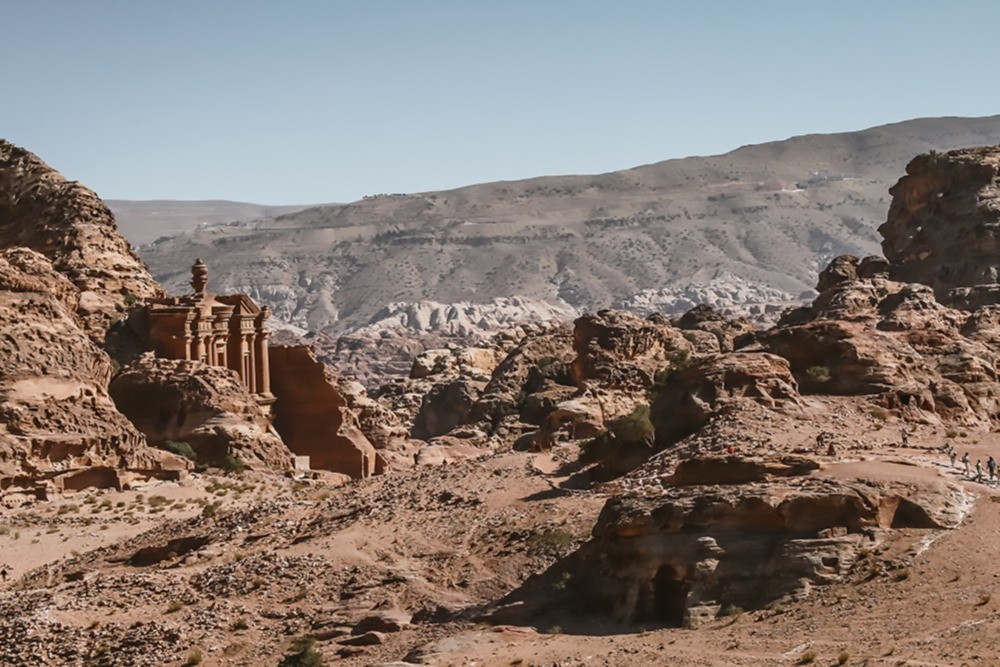 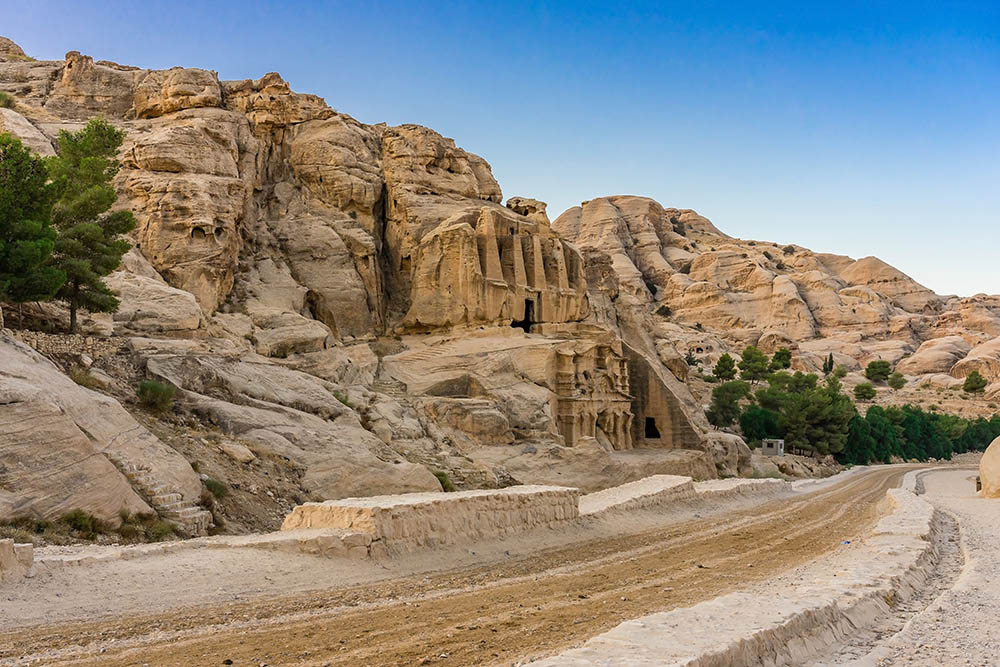 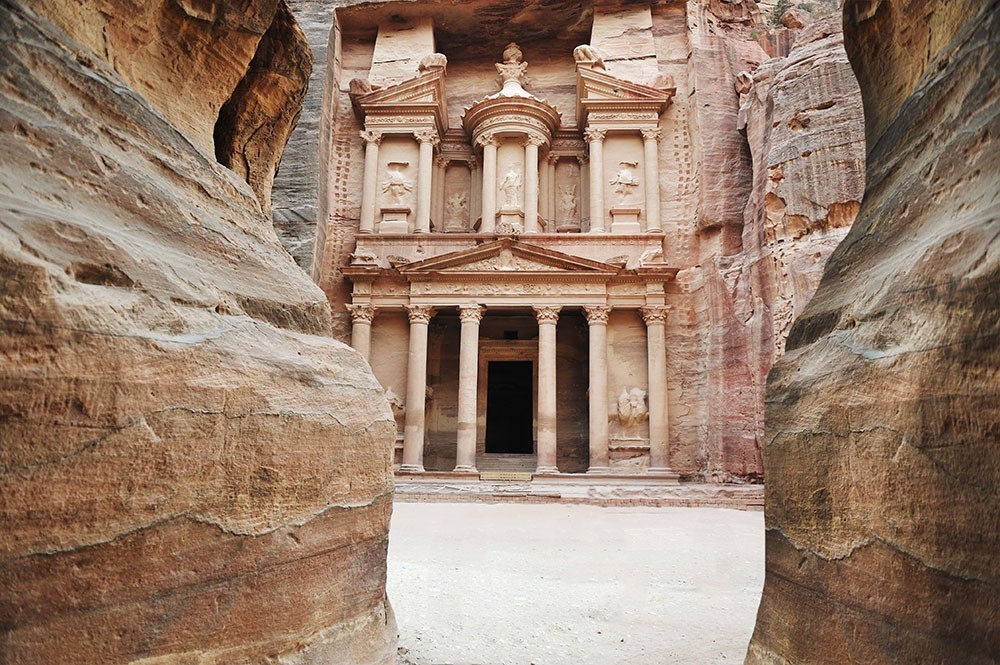 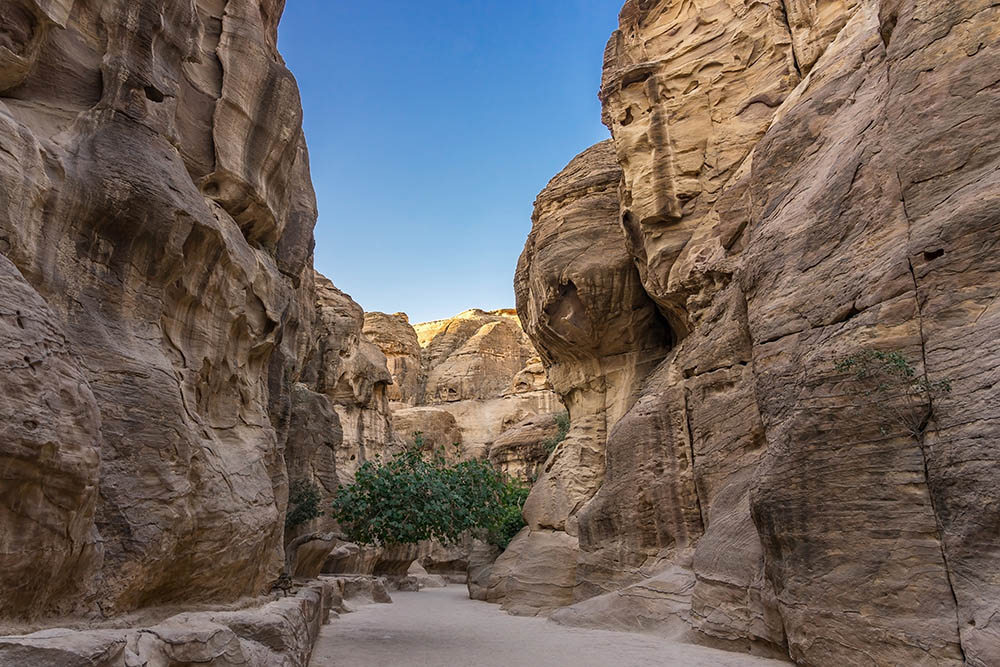 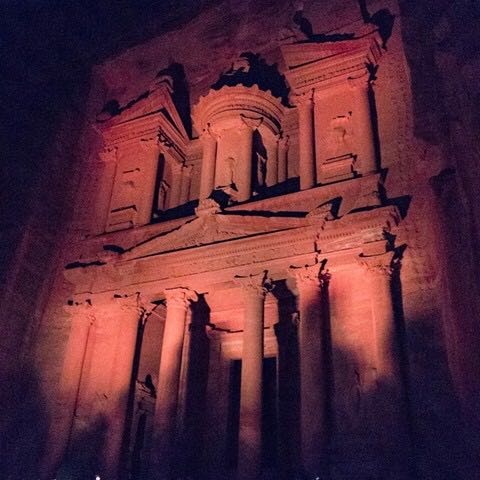 Wadi Rum is a unique valley which is cut into sandstone and granite rock.

It is located in southern Jordan and it is the largest Wadi in Jordan.

It has been inhabited by many human cultures since prehistoric times and also it is also known to the locals as The Valley of the Moon.

Many cultures lived there, including the Nabataeans–leaving their mark in the form of rock paintings, graffiti, and temples.

So, finding some magnificent places to take a picture is an easy job at Wadi Rum.

Enhance your Wadi rum tour and spend the night in the special luxurious Camping Tents.

You will be spending your night in luxurious air-conditioned tents.

There you will find comfortable beds, and a luxurious bathroom providing you luxurious experience with local flavor.

Usually, our customers choose to conduct a Petra and Wadi Rum Tour, as these two locations are quite close.

Visit the ruins of the ancient Roman City of Gerasa near the city of Jerash.

Jerash is a perfect destination for your Israel Jordan tours list.

At the site, you will find some astonishing Roman architectural masterpieces.

The most notable landmarks in the site are the Roman Arch of Hadrian, the Corinthian columns of the Temple of Artemis, and the huge Forum’s oval colonnade.

Additionally,  you should definitely visit the Archaeological Museum which displays ancient artifacts excavated from the ruins.

Mount Nebo is a ridge in Jordan which is mentioned in the old testament.

It is the place where Moses was granted a view of the Promised Land.

The view from the summit provides a beautiful view of the Holy Land and even a small view of River Jordan.

On a clear day, you can even see Jericho and Jerusalem from the ridge.

Also, when you reach Mount Nebo, you should visit the Memorial Church of Moses which is located on the mount.

Check this article for information about the Private Day tour we offer for our audience in Jerash and Mount Nebo.

The town of Madaba stands on the ruins of an ancient Moabite border city.

Madaba was a very important large Christian city in the area and you will find many Christian sites at the town.