The new year of 2019 is upon us and many might wonder what are the best places for Holy Land Private Tours?

All the tours are private and led by our certified and devoted Christian guide, Daniel Sahwany.

In the following list, we have collected you the best places that you should definitely book for your 2019 Holy Land Private Tour.

The city of Jerusalem is a destination that you definitely should include in your Holy Land Private Tours list.

With waves of visiting tourists and pilgrims every year, this ancient city offers many interesting attractions and landmarks as it serves as the capital city of Israel.

Additionally, Jerusalem is considered holy to Jewish, Muslims, and Christian.

As a result, pilgrims will find many important landmarks to pay a visit such as the wailing wall in Jerusalem’s old city, the Church of the Holy Sepulcher and the Stations of the Cross.

For further information about the city read our offers of the following Private tours in Jerusalem:

The second most recommended Holy land private tours destination is Nazareth, the largest city in the Northern District of Israel and the hometown of Christ.

Many pilgrims and tourists visit Nazareth for its religious significance making it a perfect destination for Holy land private tour!

We visit Nazareth on many of our tours, but the following one is the most recommended one:

Bethlehem, the birthplace of Jesus Christ, is also a very unique town in the Holy Land that you should consider adding to your list.

This Palestinian city, which is located in the west bank, serves as the center of Christianity in the Holy Land.

It is a very unique destination to visit, especially during Christmas time when the city celebrates the Holiday with great festivals, masses, and Parades.

Its sacred importance to Christianity attracts thousands of pilgrims every year.

On the other hand, many tourists to the Holy Land will find Bethlehem(along with some other places) intimidating to visit.

This is due to the complex transportation system between Israel and Palestine and the need to pass border checkpoints.

Nevertheless, when visiting Bethlehem with us, all of those arrangments and convenient transport will be provided.

During our Holy Land Private tours, you can visit Bethlehem either during a Christian tour or a combination of two cities(such as our Bethlehem and Herodium tour or Bethlehem and Jericho Tour, it’s also the source of olive wood carvings and a great place to shop.

On the slope of Mount Carmel, lays the beautiful city of Haifa , third largest city in Israel,  an ancient port city which traces it’s origins all the way to the late Bronze age.

Many civilizations shaped the city over the milleniums including the Canaanites, Hebrews, Persians, Ottomans, and Europeans granting its diverse culture and landscape.

Holy Land VIP Tours offer a private and luxurious day tour in the city, led by our certified Christian guide, that includes all of those mentioned places.

Finally, we finish our list with one of Israel’s second largest and important city, Tel Aviv- Jaffa. Jaffa is an important city to Christianity according to the book of Act chapters 9,10 and 11.

It is also the economic and technological center of the country.

Tel Aviv was built as a modern housing estate on the outskirts of the ancient port city of Jaffa.

The city is an important cultural center in Israel with tourists flooding the city especially during summer time for its beautiful beaches.

Whether you are visiting the magnificent promenade and sunny beaches of Tel Aviv or just strolling through the old streets of Jaffa, this destination is recommended for any tourist! 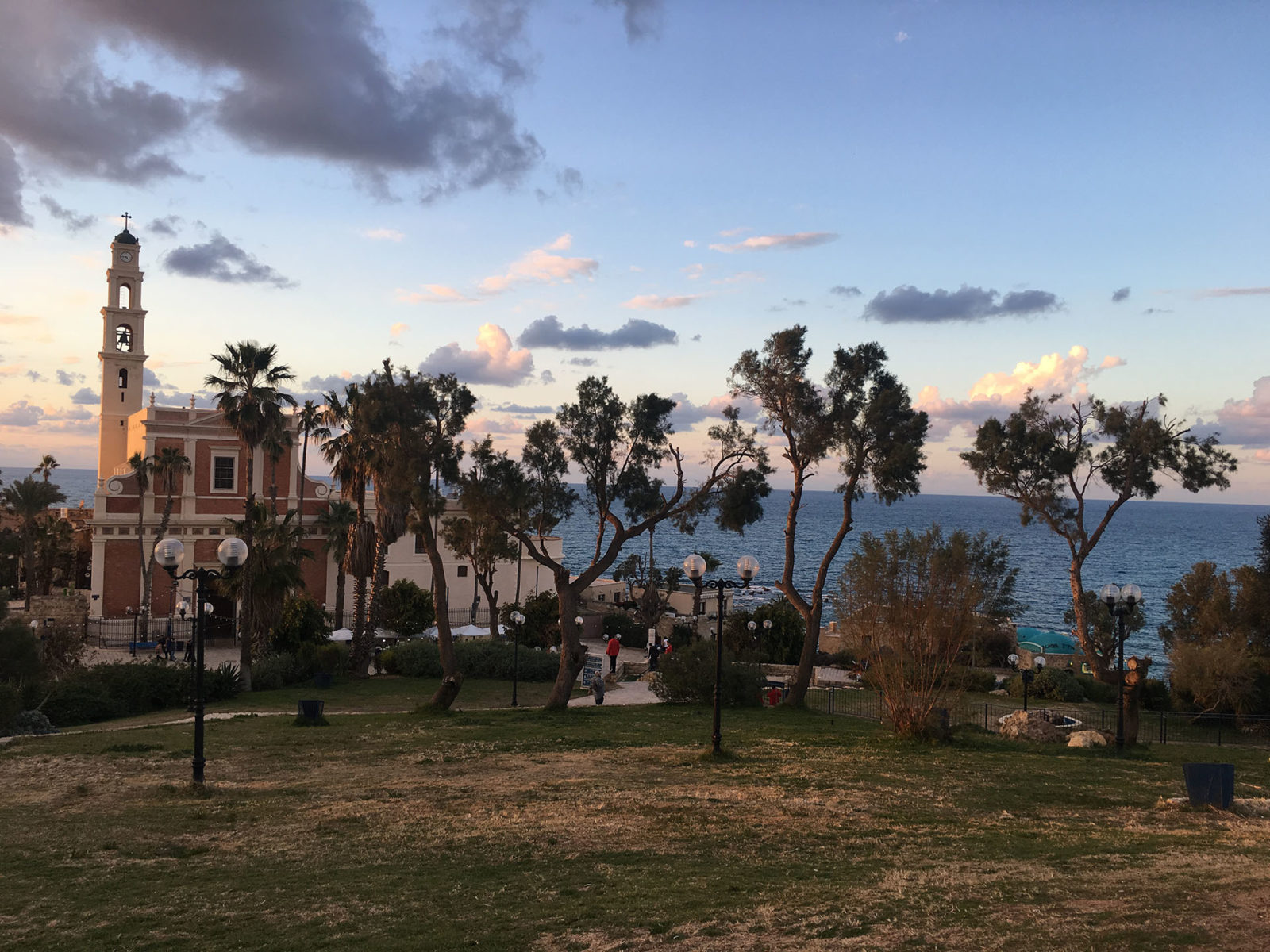 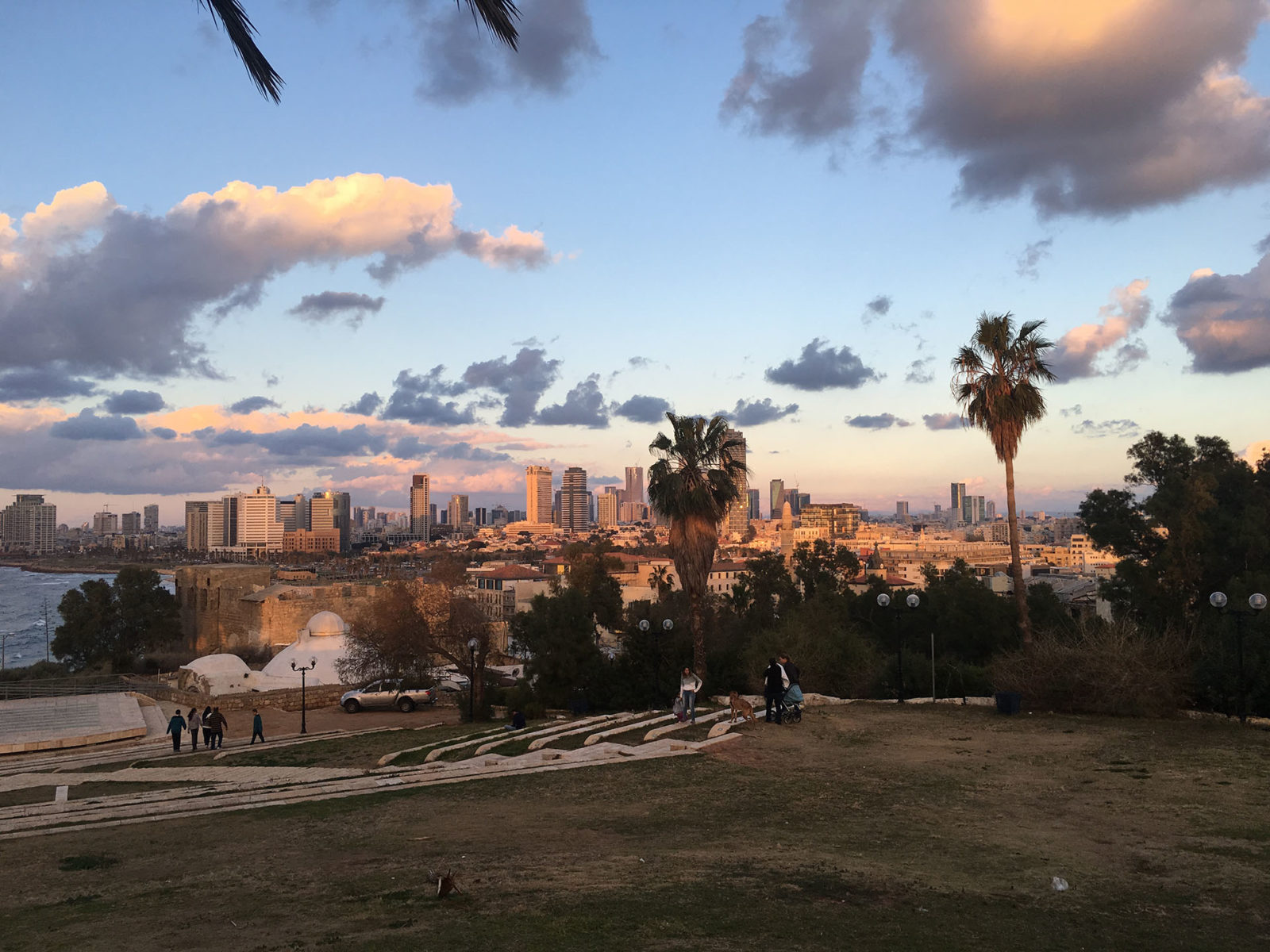 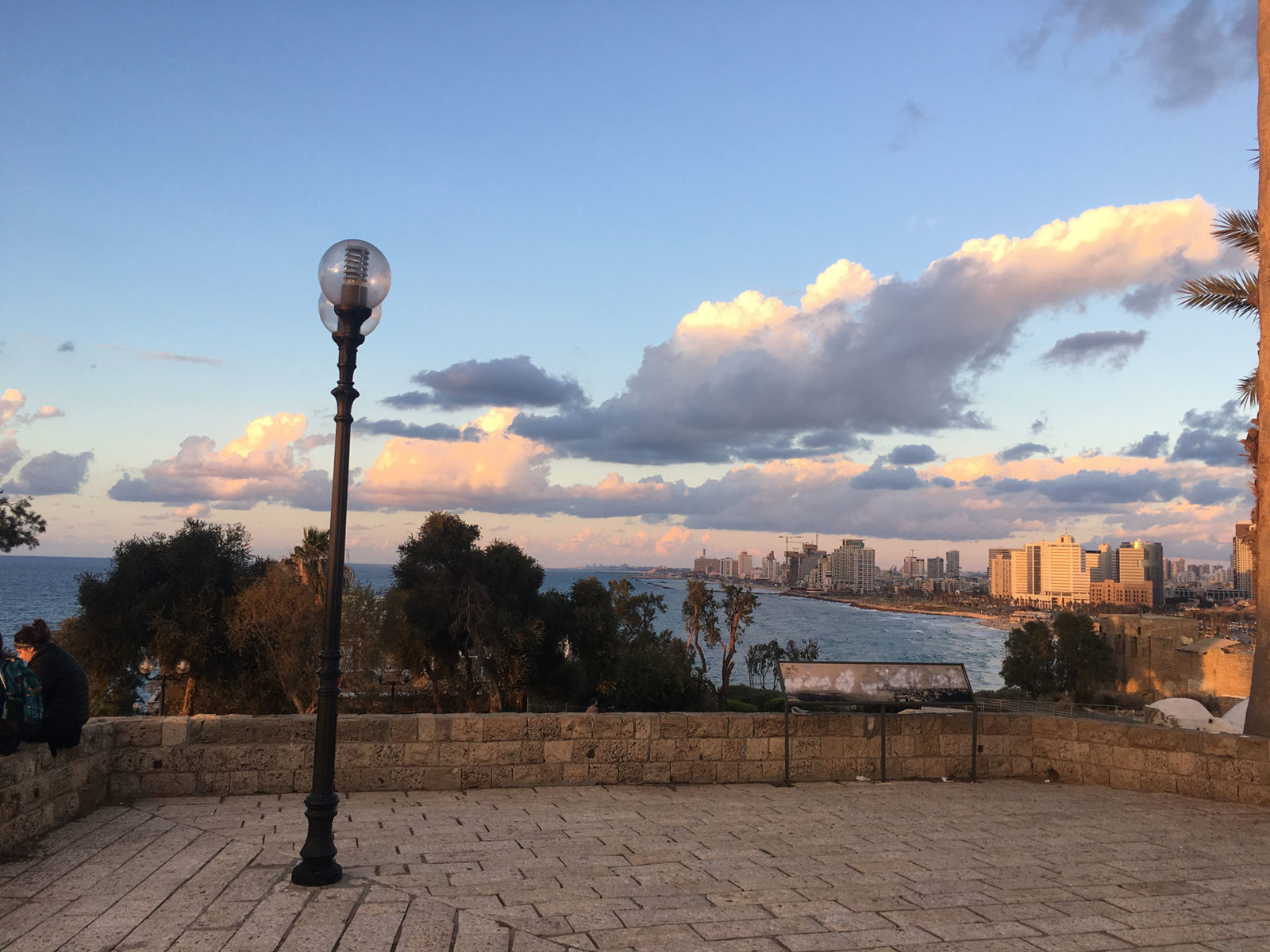