The Samaritans – Decedents of the biblical Israelites

The Holy Land is the home of many ethnic groups.

Before a visit to the Holy Land, knowing some information about the people of the Land can be useful.

In this article, we are going to talk about a small but very unique people of the Holy Land – the Samaritans.

Who are the Samaritans?

The Samaritans believe themselves to be direct descendants of the remnants of two biblical Israelite Tribes – Ephraim and Menashe.

They speak mainly Hebrew and Arabic but also speaks the unique Samaritan Hebrew, which can be similar to ancient biblical Hebrew.

Samaritans, literary means the keepers of the Torah and their Holy Book is actually an ancient version of the Old Testament written in Samartianian.

This is due to their religion since they follow the rules given to Moses strictly, rejecting all later rules.

Although at first, they might seem very similar to Judaism, they differ in many ways, especially regarding Holidays and Traditions.

Nevertheless, The Samaritans celebrate the traditional biblical holidays of the ancient Israelites just as the Jews do.

Their population mainly resides around Mount Gerizim, near Nabulus, Palestine.

Although at the past, the Samaritans were a large group with over 1 Milion people, it consists today of merely 800 people.

This is the result of long years of prosecution and massacres conducted mainly by the Byzantines and the Crusaders.

In order to keep a record of their people, the Samaritan society keeps an accurate record of the number of its people.

Check our Private tour in Nabulus, which provides you with the opportunity to visit Mount Gerizim and discover the unique culture of the Samaritans. 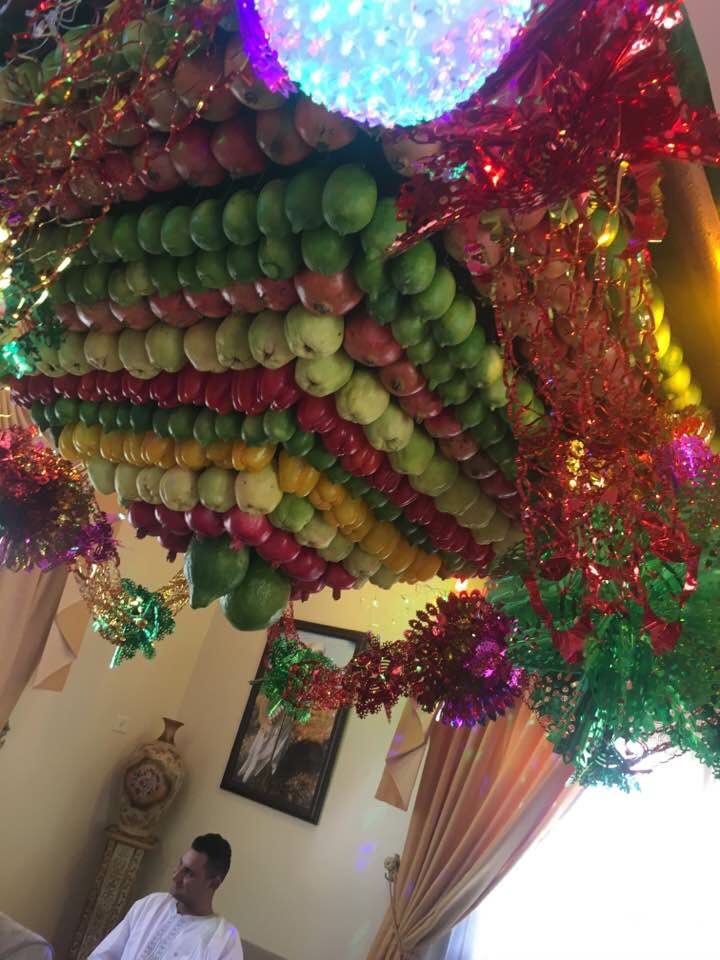 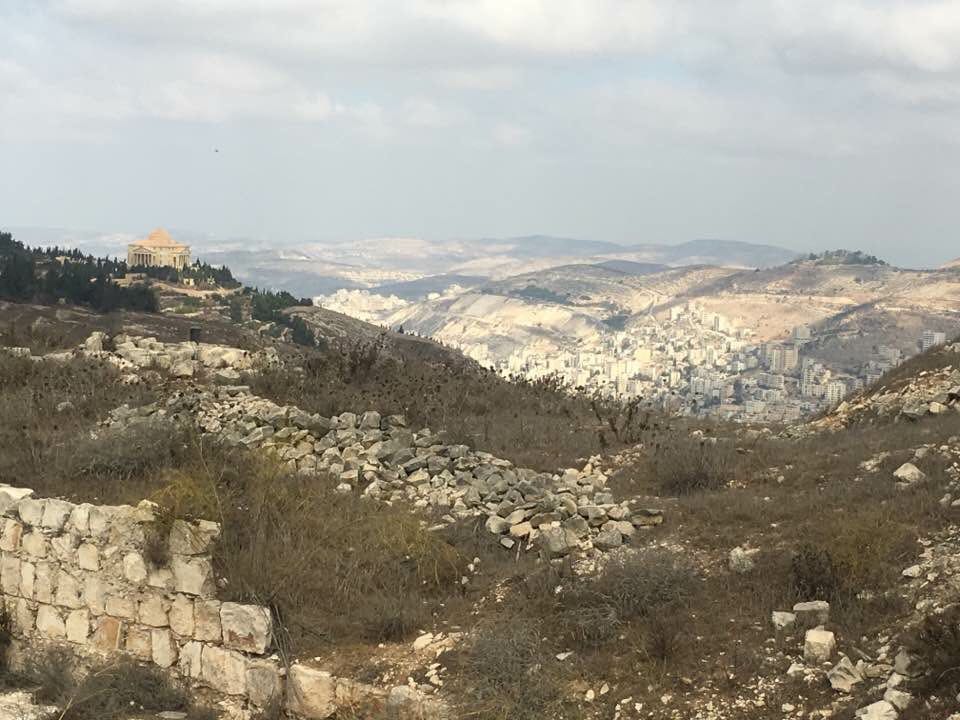 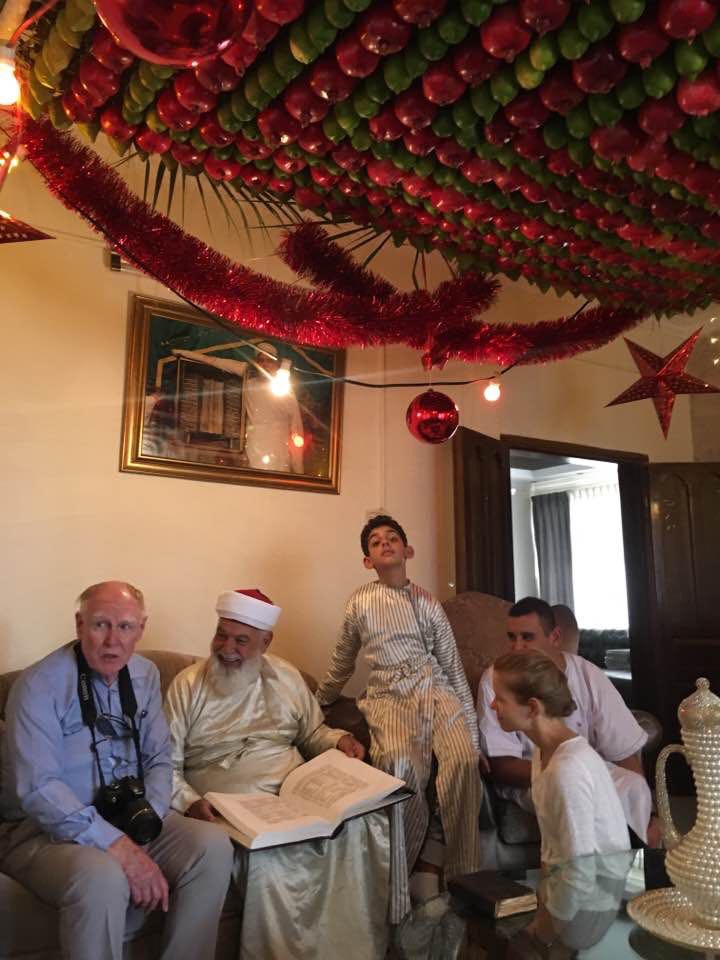 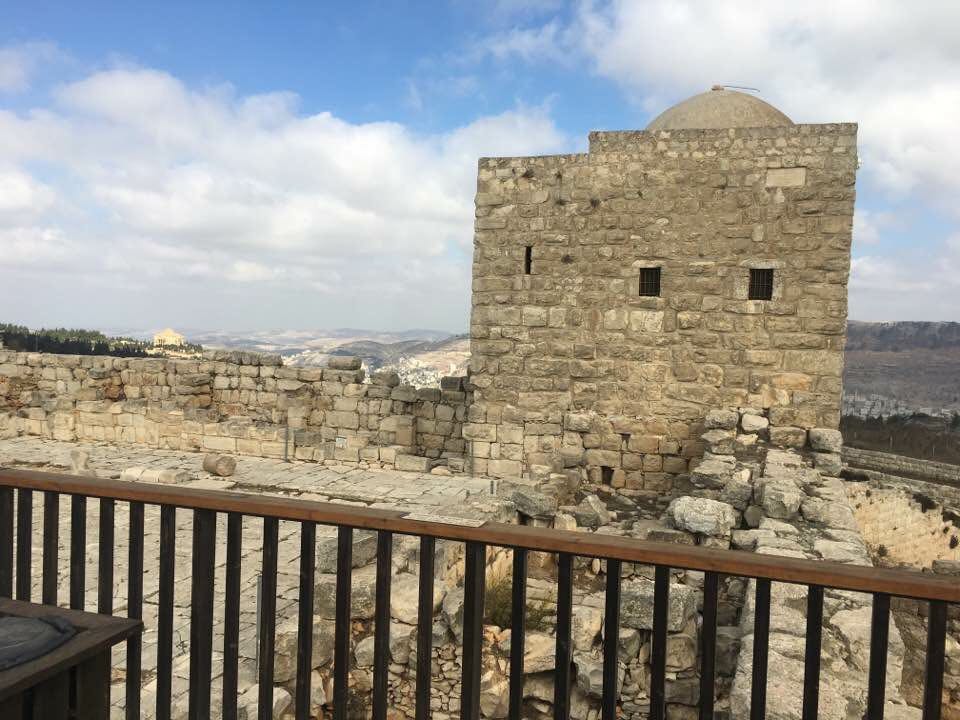 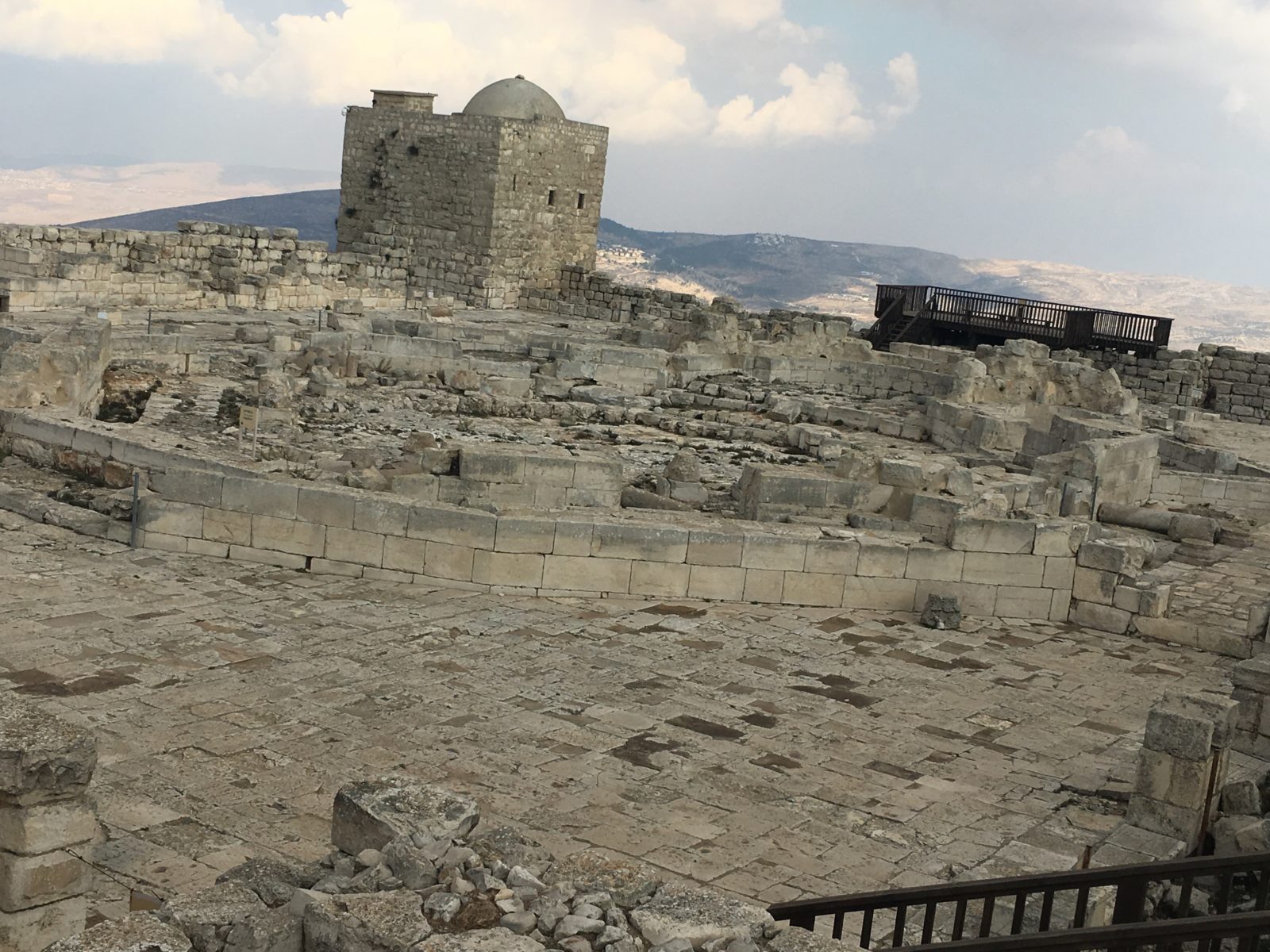 As we have already mentioned before, the Samaritans believe in a special version of the old testament and based on strict following to the rules given to Moses.

They believe in the one and only God but recognize the only the written Torah as the Holy Book(Unlike Jews who also follows the Mishna and Talmud).

They also believe the Mount Gerizim, was the chosen place of the Holy Mount and the Temple, and Moses was not only the First but also the Only true Prophet.

The Main Holidays celebrated by the Samaritans is very similar to those celebrated by Jews and include: Pesach, Sukkot, Shavuot and Yom Kippur.

The only exception is the Holiday of the week before Shavuot which is unique to the Samaritans.