Spending Easter in the Holy Land is one of the most exciting and special experience for the Christian pilgrim.

Easter, also known as Resurrection Sunday, is a festival and holiday celebrated by Christians in April.

During this Holiday, we celebrate the resurrection of Jesus from the dead, as described in the holy script.

The Catholics celebrate Easter on 21st of April while the Orthodox Christians celebrate it on the 28th of April.

For Christian pilgrims, Easter is a very busy time of the year in the Holy Land, particularly in Jerusalem.

Tens of thousands of visitors flood the narrow streets of the Old City.

They are coming from all around the world to explore the country and take part in the many special events.

Notable of all is the famous procession of thousands along the Via Dolorosa – following the last steps Jesus.

The main stage of the celebration of Easter in the Holy Land is the city of Jerusalem.

This is due to Jerusalem being the place where our Lord Jesus was crucified and resurrected.

Therefore, there is no better place to conduct a Holy Land pilgrimage during this unique time of year – in the very place which the story took place.

Both the Orthodox and Catholic celebrations focus on the Church of the Holy Sepulchre in the Old City.

Both Churches have marked this place as the crucifixion, burial and resurrection site of Jesus since the fourth century.

Easter, similarly to Christmas in the Holy land, is one of the two major periods of the year for Christians to visit the country. 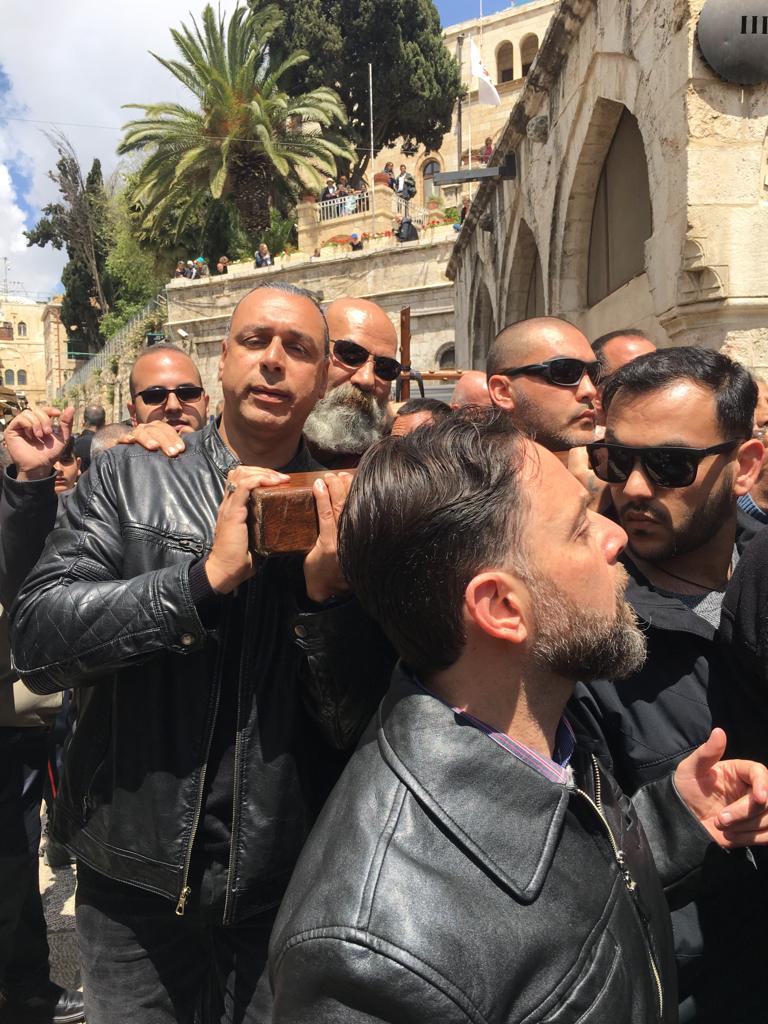 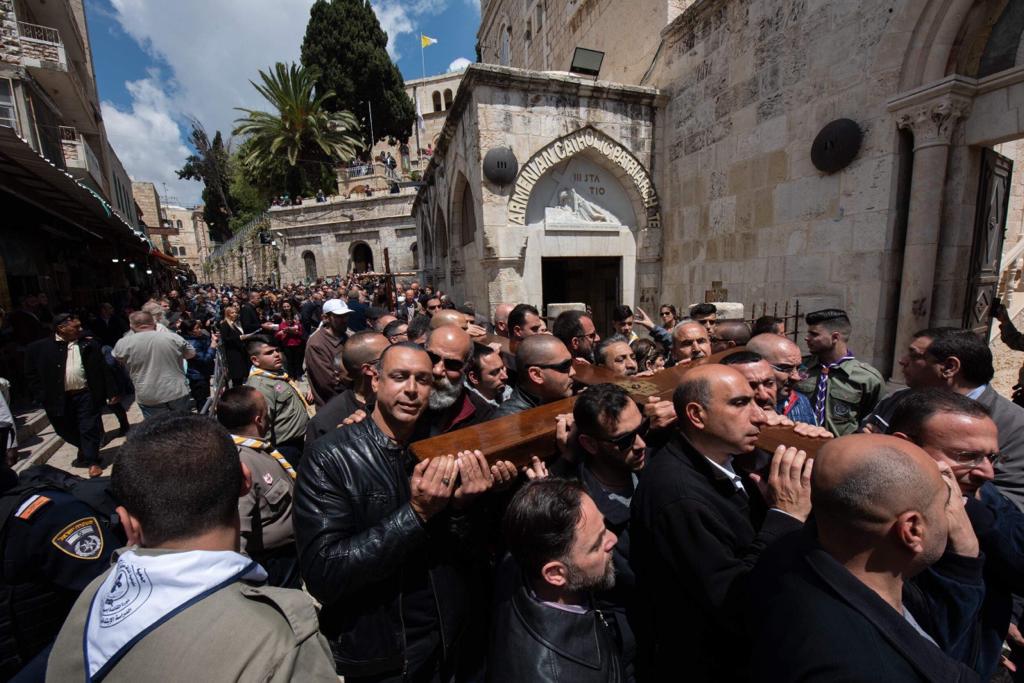 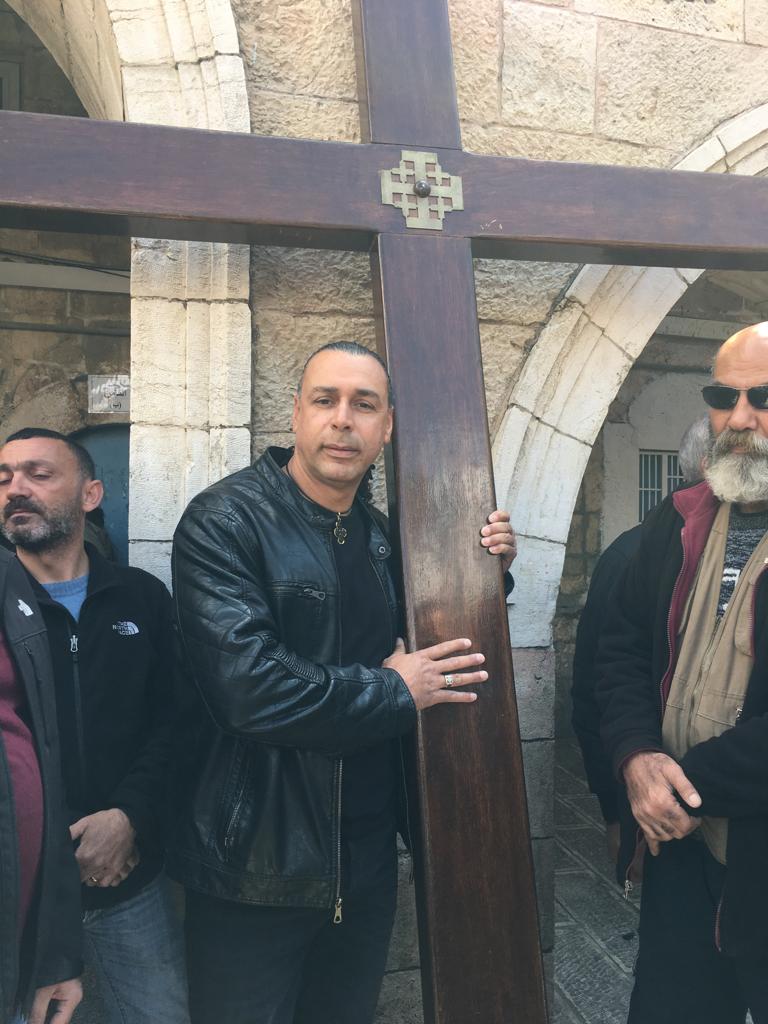 There are a number of iconic Easter celebrations in Jerusalem which include:

Interested in a Holy Land Pilgrimage tour during Easter?

Call us: [insert_phone] or Leave us a Message and we will contact you back shortly.