Why the Upper Room Means So Much to Christians 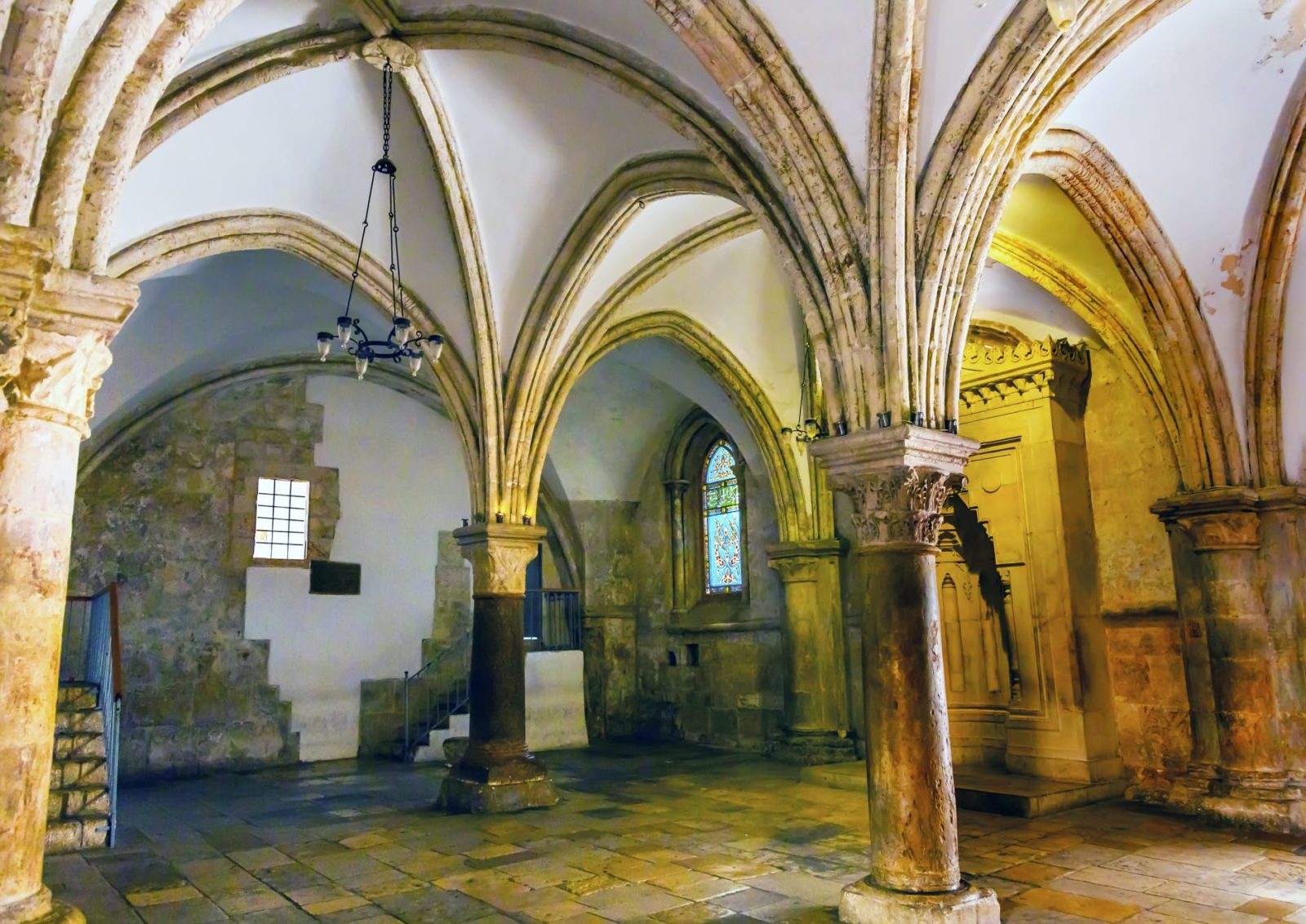 When many ask what the significance of the upper room is, what makes an appropriate answer? The upper room was a place of tremendous transformation in the lives of the disciples of Jesus and Christians worldwide.

The contemporary upper room was built on the top of a church synagogue constructed in the first century after the death and resurrection of Jesus. Its current structure is the result of a restoration of the 12th-century Crusaders chapel. Archeologists have discovered plaster fragments, and one of them had the name of Jesus inscribed in it.

Events That Occurred In the Upper Room

Many Christians know this story, but this will show you a new revelation. And fortify you with a new understanding of what we’ve come to understand as the last supper. The “last supper” is the last supper our Lord and Christ Jesus had before his crucifixion and burial and resurrection. But this isn’t the only significant revelation behind the last supper. It was also the supper that established the holy Eucharist.

Jesus’ disciples asked him where they could celebrate the Passover supper. He re-laid them to find a man carrying a jar. This was because the disciples didn’t know the location of the upper room. And they would need a guide to show them the way. According to tradition, the man carrying a jar was St Mark. He was likely to be seen with the jar because his house with the upper room was his.

The disciples saw him and followed him. It was then unusual to see a man carrying a jar, so he walked hastily to avoid getting spotted. The disciples had to keep up the pace until they got to the room, the upper room called the Chenaculm or the cenacle. According to the scriptures in Mark 14:15, this was a well-furnished room with a triclinium table on which they will break bread, matrasses, and cushions around.

Before they began eating, Jesus was expected to bless the bread and the whine then supper but instead, Jesus blessed both after supper had ended. This is the marking point, an indicator of a new understanding of Christianity. Jesus did this to indicate a change from the old to the New Testament. So Judas had participated with the olds supper, but he was excluded from participating in the holy Eucharist institution, which is the Flesh and Blood of Jesus.

2. The washing of feet

Jesus was the Holy Lamb of God, a well-beloved son, a man without blemish. Yet what was so important that he had to wash the feet of his disciples? Click To Tweet

Jesus washed the feet of his disciples to lift them from the Old Testament to the new light. Water signified purification in the Old Testament, but then he gave his flesh and blood, the Holy Eucharist. By washing their feet, he showed them true humility as the mater; he wasn’t supposed to wash their feet. It was the poorest man in the room that was to take up such a task. This was why St Peter complained that he was the poorest, and Jesus shouldn’t wash his feet (Acts 1: 6). But Jesus wanted to indicate the importance of humbleness to Christians regardless of statue or position. According to the culture during the time of Jesus, if you invite someone to your house, the first act of hospitality you perform is to wash their feet.

It was a sign that you are at home, you’re honoring and welcoming him. Because they wore sandals and walked great lengths, their feet were usually dirty, and they will have to be cleaned before they could eat.

Here, Jesus emerged to his disciples after his crucifixion and resurrection, when everything (the windows and gates) were closed. (John 20:26)

4. The coming of the comforter

Sadly, we do not know the upper room’s exact location, but we can narrow the radius to the Old City of Jerusalem. This is because in acts, when we learn of the events in the upper room, even after the crucifixion and resurrection of Jesus. The area where the upper room is believed to have been was destroyed in &70AD. But Christians returned in 75AD and established God’s church, and even the Roman Empire, people still came to the area to worship. During the Aelia Capitolin Era, that is. Historians who studied these areas and times speak of Epiphanius of Salaminus. Then a big church was built known by the name Hagai Zion.