Visiting The Tomb Of Virgin Mary 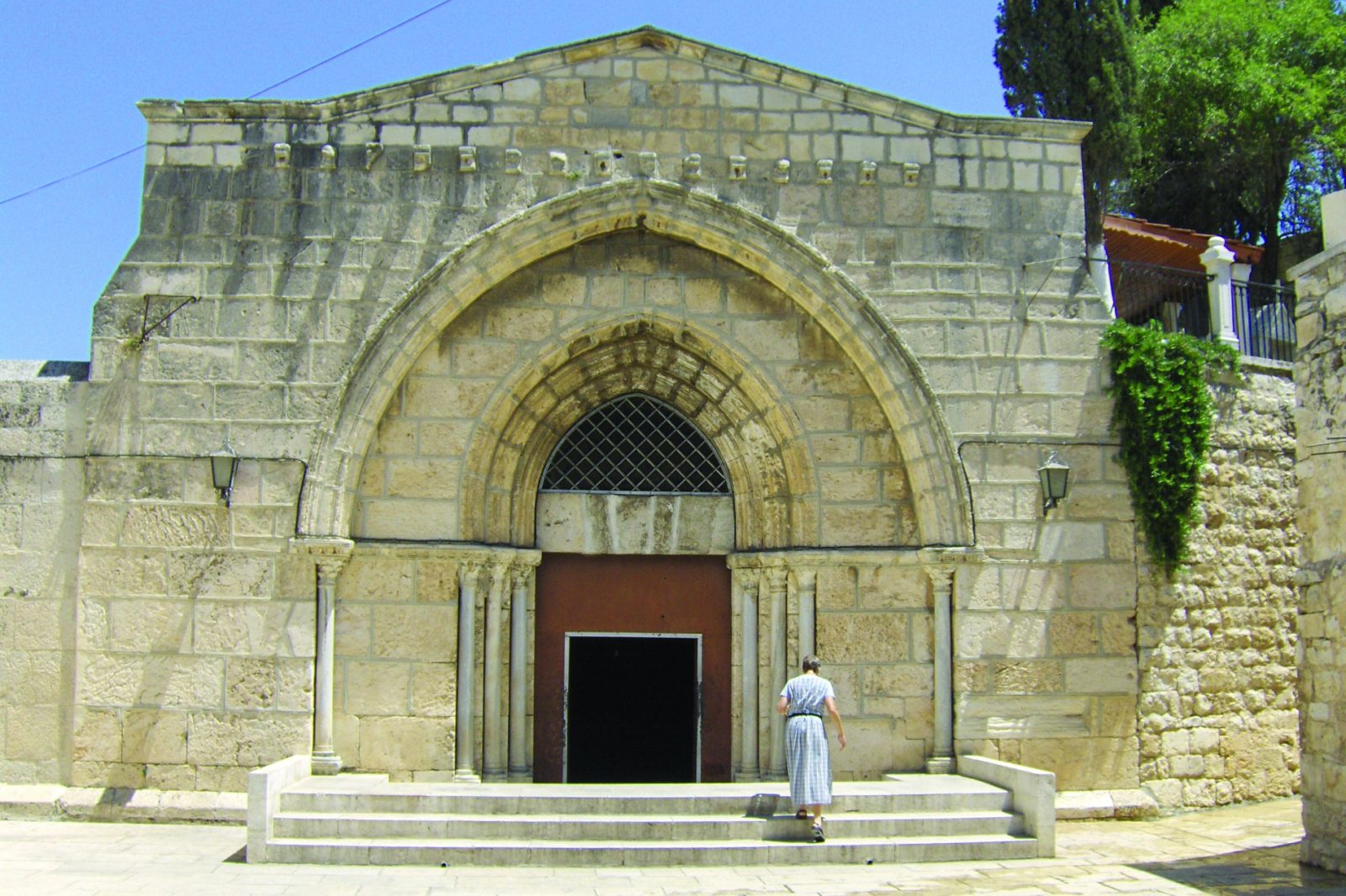 Mary is an Iconic figure to Christians all over the world. It is no surprise that pilgrims insist they visit the Virgin Mary’s tomb during their tour in the holy city.

Pilgrims who visit the holy city will find the tomb of Mary venerated in the Valley of Kedron. At the base of mount olive, there is a crusaders church, which has been marked as the tomb of the mother Mary. The cave church sets the perfect mood for deep spirituality for its visitors. The interior of the church is magnificent, thanks to its adornments and beautiful hanging lights. And, of course, the main item, the tomb of Mary.

The tomb of Mary, also called the Church of the Sepulcher of Saint Mary, is one of the most famous sites in Jerusalem. There are several beliefs as to why Mary’s body isn’t in her tomb, as well as if she did or didn’t undergo physical death. However, we are certain that this site is still a holy and sacred land with great importance.

The scriptures do not provide specific information about the end of Mary’s life. However, scholars have studied as many as 50 early biblical Apocrypha discussing Mary’s last fate on her final days on earth. There are several locations that claim to be where Mary died. Some of these locations include Ephesus and Turkey.

The history of the tomb of Mary

The tomb of Mary is very similar to that of Jesus at the Church of Holy Sepulcher. Mary’s tomb can be located by looking for a small square chapel that has an altar. The tomb has the remains of a bench, which dates back to the 1st century.

The first written record of the tomb of Mary dates back to the 6th century. From history books, we learn that a round church was built above the tomb in commemoration of Mary’s death by Maurice Tiberius. That was between 582 -602. It was later on destroyed by the Persians in 614.

After visiting the Holy Land Pilgrim Aculf in 680, the church was reconstructed. During the reconstruction, he provided the history of the land in De Locis Santics. He gave a description of Mary’s tomb, giving details of how the church had two levels. The upper level had four Altars while the lower and an east alter and Mary’s tomb to its right.

However, upon the arrival of the crusaders, all they met was rubble. Around 1130, the crusaders also had to reconstruct the church. During this construction, they constructed a Benedictine monastery, which ended up being the Abbey Church of St. Mary of Jehoshaphat. Shortly after, the upper part of the church was stripped away by the Saladin.

After the crusaders left, the church was taken over by Franciscans. It is now open to several visitors from countries around the world but is still controlled by Greek Orthodox and the Armenian.

Why you should visit the Tomb of Mary

When on tour in Israel, you will see steps on the street that descends into a square-shaped courtyard where you find the upper church. You will also see a portal that was made in 1130 a.c., as well as eight marble columns supporting a pointed arch.

In the church that leads to the staircase, you will see the tomb of Queen Melisende, which was placed after she died in 1161. The walls, stairs, and windows of this section were all built in the 12th century. The bottom of the stairs is the 5th-century Byzantine crypt built with original Byzantine masonry.

The lower section of the church provides visitors with a great feeling of antiquity and has been naturally darkened from the smoke of years of burning lanterns. Its atmosphere is further highlighted with its opulently decorated Christian icons.

The tomb is preceded by a walled courtyard to the south. On the right side of the staircase, visitors will see the chapel of Joachim and Anne, who were Mary’s parents. To the east of the tomb is where you find the chapel of Mary’s tomb. In the tomb, there is a niche south of the tomb, which is a Mihrab indicating the direction of Mecca. To your west, there is a Syriac Altar for all to see.

Mary is significant to Christians, primarily for being the mother of Jesus. All through scripture, we see Mary as a loving and holy person. It was as a result of her purity that she was chosen to be the vessel in bringing Jesus into this world.

What a great opportunity to visit Mary’s tomb and enjoy its spiritual relevance. Call today and book your tour of the holy city. As Christians, it is important that we visit the holy city to get a first-hand experience of the foundation of our faith. Do not get left out.