Visiting The Nativity Church And Attending The Christmas Mass 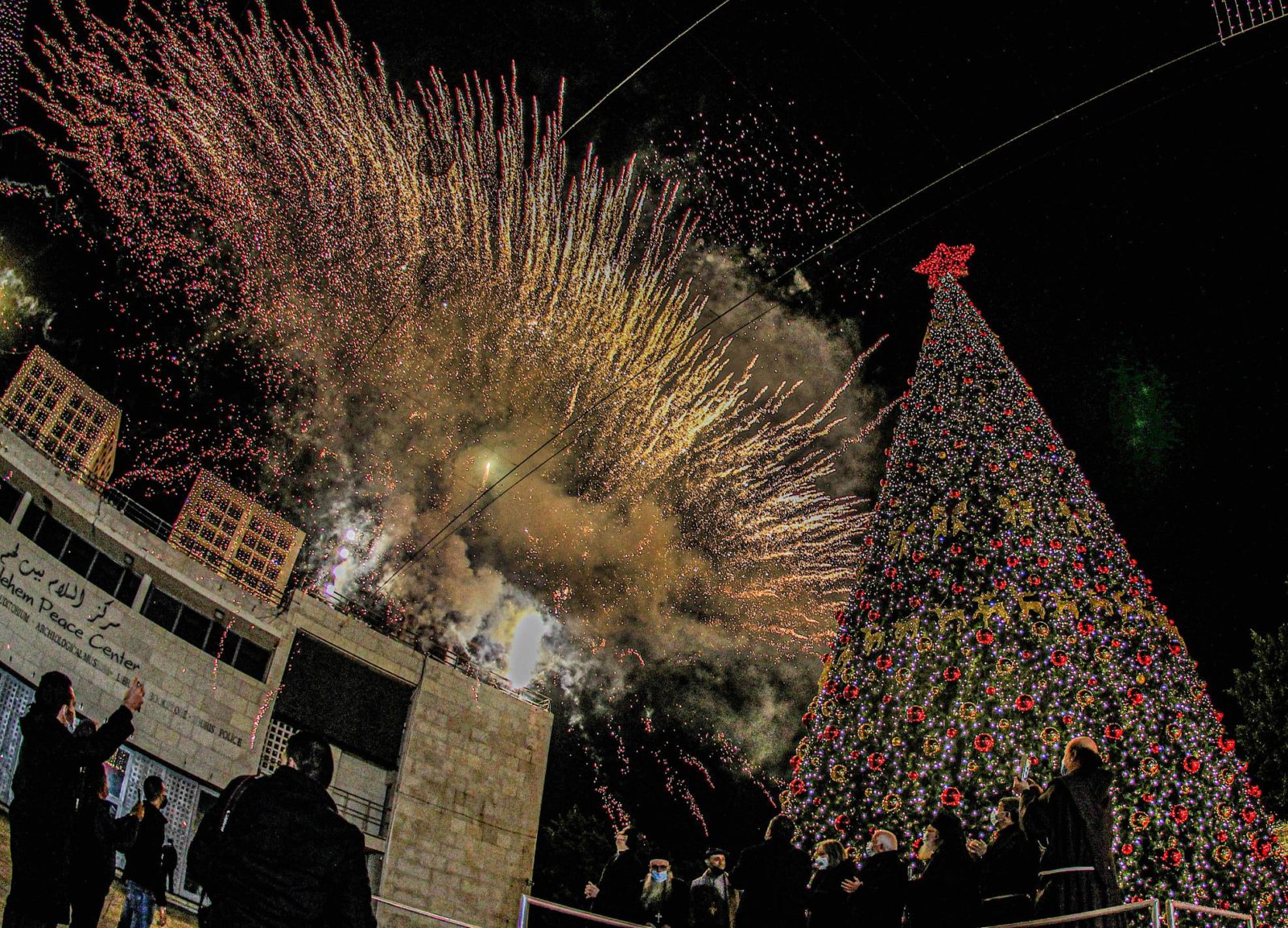 This Grotto holds paramount religious significance to Christians all around the world. The Nativity church is so special as it is the birthplace of Jesus. To commemorate the birth of Jesus, the original Basilica was built in Bethlehem by Emperor Constantine around 330 A.D.

For many years, the church of Nativity has hosted a Christmas Mass together to honor Christ’s birth and sacrifice. This is a gathering that brings together as many as 11,000 Christians from around the globe.

Every year, Christians come to Bethlehem to celebrate the birth of Jesus on this holy ground. The Christmas mass is like no other. The birth of Jesus is relieved, and the faith of attendees is rekindled. The choir ministration, the drama, and the mass make visiting the Nativity church one of the best ways to end your year. However, this year it will be a little different as Covid affected the mass and the celebration of all the Christians.

The Nativity church is also prominent for many other sites that are worth seeing.

Most Prominent Areas of The Nativity Church

There are some areas of the Grotto which makes the church stand out. They are indeed a sight for sore eyes. These areas include the Grotto, the church of Saint Catherine, and the Basilica of Nativity.

The church of Saint Catherine

The Saint Catherine church is an antique building. It was initially constructed in the 19th century as a Roman Catholic Church. The church was built over the cave where Jesus was born. It also shares a wall with the Basilica of Nativity.

Fun fact, the church of Saint Catherine is also the most modern area in the Nativity Church. This is one of the areas of the church where major events take place. Some of the events that take place in this place include the Annual Christmas Midnight Mass. The Annual Christmas Midnight Mass is one of the most important events that take place in the church. It drafts in millions of believers around the world.

The Basilica of the Nativity

The Basilica of the Nativity is seen as the heart of the church of Nativity. It is a magnificent and jaw-dropping chapel that represents a rich ancient history. The Basilica is kept in its magnificent form by Greek Orthodox Patriarchate.

When entering the Basilica, pilgrims will have to pass through a shallow door. This great door is called the “Door Of Humility.” Through the door and in the church, you should notice 44 columns made of limestone. As you walk past these columns, you should come across openings in the floor section. These openings are marked with exotic and beautiful mosaic art, which was drawn since the original Basilica.

Learning the history of the Nativity Church

The church of Nativity was first commissioned by Constantine the Great. This was shortly after his mother visited Jerusalem and Bethlehem between 325-326. It was constructed on the site that was believed to be the birthplace of Jesus.

The original Basilica is believed to have been built between 330-333. In 333, records had already begun mentioning the Basilica, and it was officially dedicated on the 31st of May 339. This Basilica was destroyed by fire during the Samaritan revolts of the 6th century.

The Byzantine Emperor Justina then built a new Basilica between 527-565. In the new Basilica, there was an added porch or narthex. The original octagonal sanctuary was also replaced with a cruciform transept. The Basilica was completed with three apses. However, the original character of the church was largely preserved. It still has its atrium and a basilica wide four side aisles.

While the Church of the Nativity maintains its original aesthetics since the Justinian reconstruction, it has undergone several repairs. These repairs were seen in a significant number during the crusader period. Some key elements were modified or removed. For example,

From that point in its history, the compound has grown and now covers approximately 12,0000 square meters.

There are three different monasteries:

This is your opportunity to book a tour and experience spirituality in the birthplace of Jesus. Do not forget to book your tour today. Do not miss this opportunity to get blessed by the Christmas mass in the place where Jesus was born. The advantage of having a Christian guide is that he can guide you through Isreal and Palestine. This way, you enjoy your trip better than ever. What a perfect way to experience Christmas.