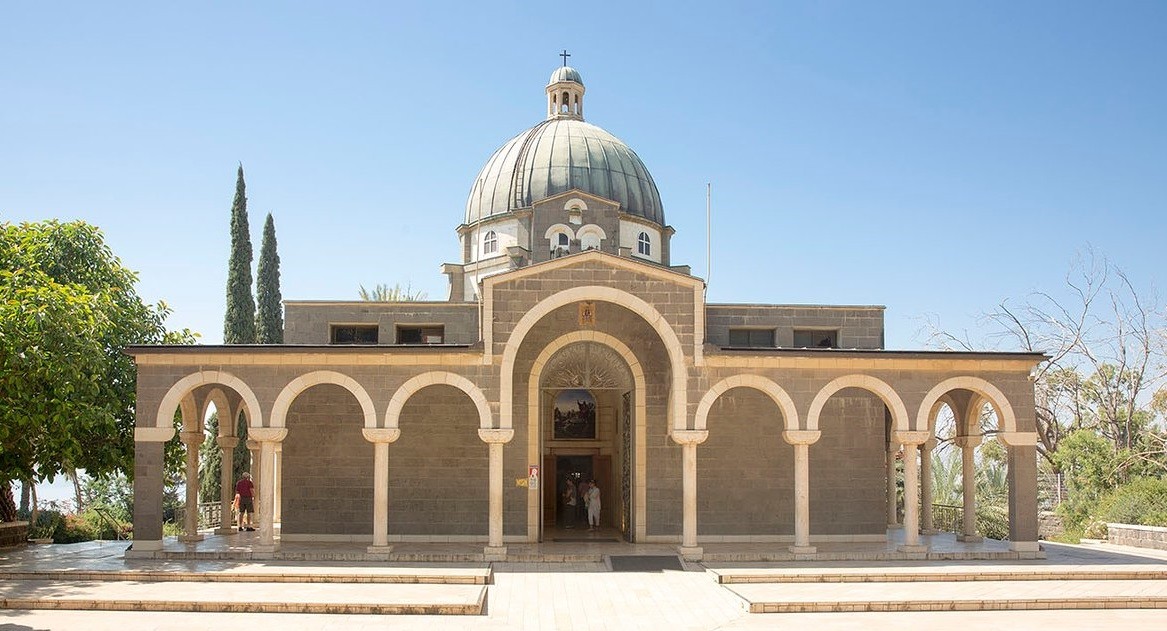 Tabgha holds a special place in the mission of Jesus here on earth. Have you read the story of five loaves and two fishes in Matthew 14:17? That singular event made Tabgha the location where one of the most significant miracles took place during the time of Jesus.

Tabgha is an area located in Israel on the north-western shores of the Sea of Galilee. It is also called Ein Sheva in Hebrew or the place of Seven Springs.  This site is popularly known as the place where Jesus fed five thousand men. That excludes the women and children on site.  However, there were 28 other miracles performed in Tiberias.

The history of Tabgha

Tabgha is a name that was derived from the Greek word Heptapegon which, when translated, means “seven springs.” It got these names due to the seven warm sulfurous spring that flows from Tabgha into the Sea of Galilee. This flow has created a higher flow of algae, which attracts several fishes species, which displays the beauty of our ecosystem.

Besides that, tourists and locals find Tabgha to be a delightful fishing spot for centuries. It is no surprise that Peter himself fished on this water, and on this site, he witnessed the divine nature of Jesus first hand.

The earliest building tourists visit in Tabgha is a small chapel built in the 4th century A.D. by a Christian named Joseph of Tiberias. Following his conversion, the Emperor at the time Constantine rewarded him with court’s rank and permitted him to build churches across galilee. Special attention was given to Jewish towns that didn’t already have a Christian community.

In 480, a much bigger chapel was built by the Matryrius of Jerusalem, of Egyptian origin. No wonder you will find the Nile patterned mosaic floor of the famous fish and loaves. Besides the mosaic, there is a rock that is believed to be where Jesus blessed the fish and loaves before feeding the 5,000.

In 1981, the Church of Multiplication was restored where the original mosaic was also featured in the new Church. However, in 2015, vandals set fire to the Church, and the damage was extensive. However, not all was lost.

There is still one place tourists can sit in the Tabgha. It is the St. Peter Church of the Primacy. You will find this just north of the Church of the Multiplication. This Church is built on the place where Jesus appeared after his resurrection. During this event, again, Jesus conferred his Primacy on Simon Peter.

Visitors will also notice that besides its spiritual significance, Tabgha is also a beautiful sight to behold

Feeding of the multitudes at Tabgha

Tabgha is best known for being the site where Jesus performed the miracle of feeding over 5,000. It is noted in all Gospels that it was at Tabgha that Jesus was preaching, and then his congregation became hungry. Out of compassion, he sought a way to feed them. Unable to get enough food for everyone, he prayed upon five loaves of bread and two fishes. After blessing the five loaves of bread and two fishes, the seemingly little food was able to feed everyone on site, and there were twelve baskets of food left.

During your travel to the holy lands, you can witness this place of one of the most supernatural miracles with your own eyes.

In the gospel of Mathew, Mark, Luke, and John, we read a second report a miracle which also has to do with feeding the multitude. In John, we can see perhaps the most detailed account of this miracle. This time, we were only told that the food wasn’t sufficient. The actual amount of food available wasn’t given. However, Jesus performed a miracle, and the food was enough for the 4,000 men present.

The Church of Multiplication remains one of the original structures you can find in Tabgha. It was initially built in the 4th century and was later destroyed several centuries later. However, it still has the original mosaic of the loaves and fish. It also has a stone plate, which is believed to be the very rock where Jesus stood to bless the food.

The chapel of St Peter

At Tabgha, there was yet another miraculous occurrence, which is pegged the third resurrection of Christ. According to the Gospel of John, Jesus was resurrected from the dead for the third time before his final ascension to heaven. The third resurrection has great significance as it was during this visit that Jesus gave St. Peter the duty known as the Primacy over the Church. 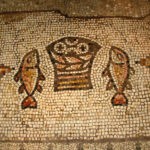 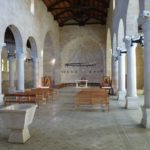 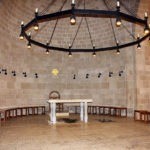 These events have indeed made Tabgha a prime destination for believers from all over the world. Visiting the holy land is an experience every Christian should look forward to. Are you from the U.S. or any other part of the world, and you are looking for the perfect tour guide? Holy Land VIP Tours is here to ensure that your visit to the holy city is one to remember.

Give me a call today.