Visiting Epiphany in the Jordan River 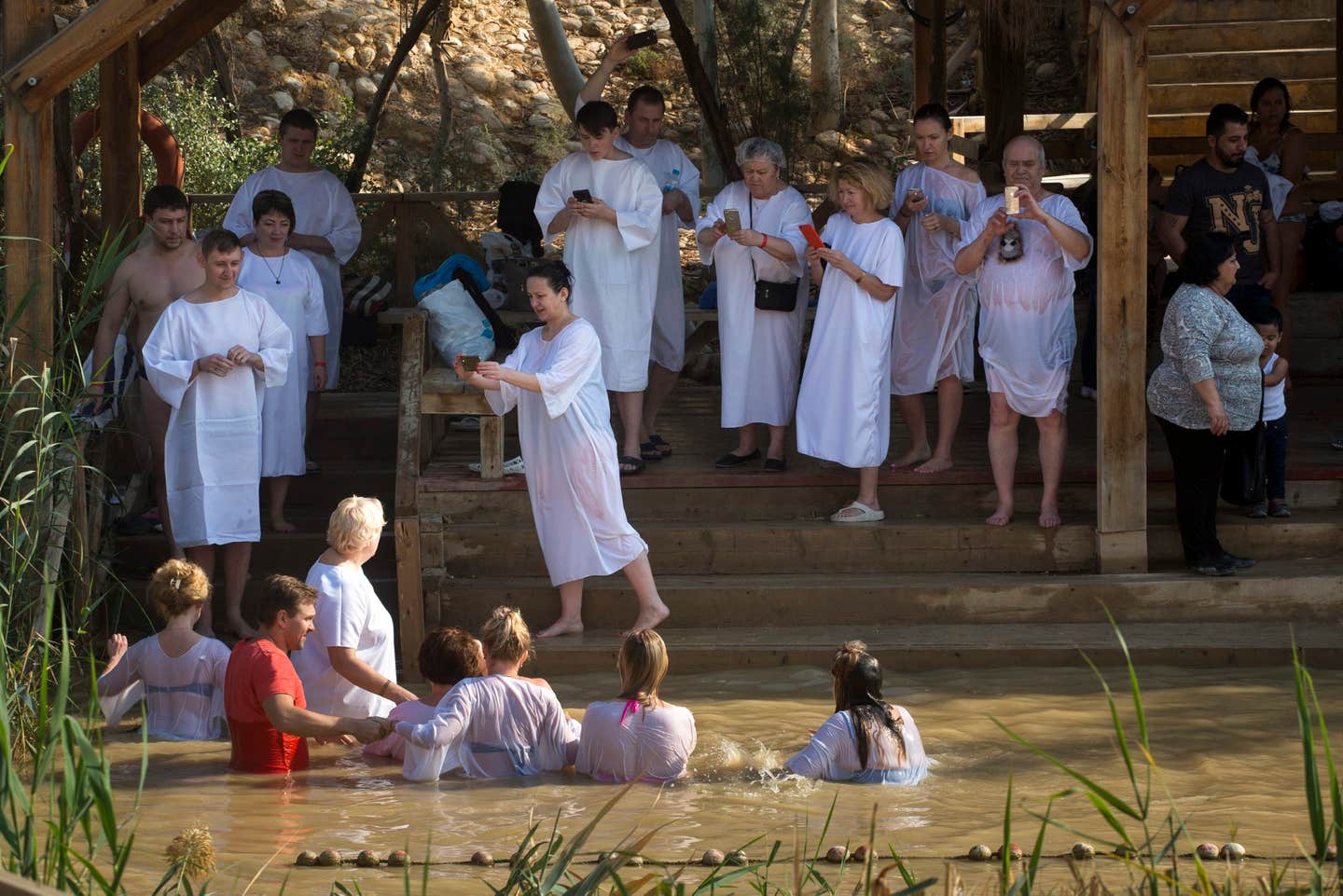 Imagine being able to visit the spot on which Jesus was baptized. As Christians and pilgrims, this has significant value, and it is something many look forward to. Every year, thousands of faithful Christian move into the Judean Desert to celebrate the feast day on the Jordan River. During this feast day, there is a mass baptism at the Judean Desert’s Qaser al-Yahud baptismal site.

What makes the Epiphany so important?

In Mathew 3:13-17, there is an account of the baptism of Jesus by his predecessor John the Baptist. Christians believe that the Qaser al-Yahud baptismal site is where Jesus was baptized and once a year, Christians come to commemorate with a feast. The date for this celebration is set according to the Julian calendar.

In the account of Mathew 3:13-17 we learn of how the baptism of Jesus proceeded. We see how the heavens opened and how the spirit of the Lord descended like a dove and lightened upon Jesus. The Epiphany celebration is so wonderful to see as locals and international visitors come to share this moment.

Qaser al-Yahud was captured by Israel in the 1967 Six-Day war. After its capture, visitation was restricted to counter the threat of enemy tanks. The Qaser al-Yahud was also kept out of public assessment due to thousands of landmines planted there during the Six-Day war. It was later opened for a small worship ceremony during Pope John Paul II’s visit in 2000. After this, there was a rise in the awareness of this site and its historical value to Christianity.

Consequently, by December 2018, Israel’s government had removed over 1,500 landmines which were found on both sides of the road leading to Qaser al-Yahud. After this, the site was reopened to visitors.

The Jordan River isn’t wide, making it easy to scout and talk with others on the other side of the river. Many who have visited this holy site confess that it is a miracle. They are delighted to be able to march to the beats of the festive drums. Visitors can stand next to his beatitudes, and have this unique experience to pray on the site where Jesus was baptized by emersion. Such a holy and sacred place.

During this celebration, several events unfold such as the reading of scripture in its original form and the flying of the Israeli flags.

Considering the many visitors that have come from the United States as well as many other countries, measures are put in place to ensure their protection. It is common to see Israeli soldiers as well as police around the area.

The Jordan river is not bright or clear. Although it isn’t very clean, many people are still more than happy to take some with them. The water is murky because the holy water in the Jordan River simply isn’t enough to service the needs of the thousands of people visiting. This is quite disappointing but also a reason you book your tour today and not wait any longer.

However, what’s most important is that the grace and presence of God follow us from such a sacred holy place. If you get a chance to take some water, there is no harm as it allows you to continually be in the presence of God.

Taking a souvenir reminds us that we aren’t of this world but that we are joint-heirs in Christ. As Christians here on earth in the holy land, we are reminded that we can make a difference to the world just like Christ did. 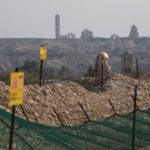 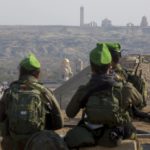 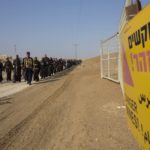 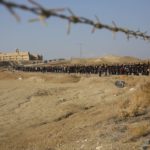 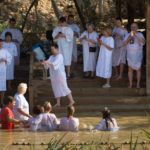 The baptismal area in the Jordan river

The baptismal area in the Jordan River has developed into a tourist destination in recent years. Pilgrims are also fond of immersing themselves in the Qaser al-Yahud for its spiritual value. To enter the water, however, you will need to have something to wear so as not to get your cloth soaked. That is why there are gift shops close to the river where pilgrims can buy white robes.

Prior to the opening of the Israel Nature and Parks authority site in 2011, that part of the Jordan River was called Al-Maghtas. It was a popular site amongst Christians visiting the country.

Visiting the place where Jesus was baptized is a unique opportunity for Christians to share in the anointing this location holds. Today, the Jordan River is surrounded by several tourist sites as well as shops that sell several souvenirs or items pilgrims may need.

Book a tour today and experience all these first hands.