Things You Should Know When Visiting The Ancient City Of Samaria 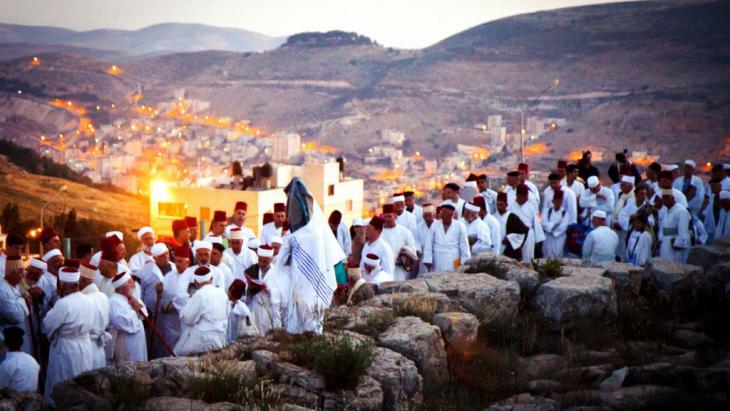 Samaria is a common name that is found in the Holy Scriptures. In ancient times, Samaria was used as the name for the city itself and the entire central region of ancient Israel.

During the ministry of Jesus on Earth, he occasionally mentioned Samaritans. These individuals came from Samaria, which helps explain the significance of the region to Christians. Samaria also played a prominent role in the history of Israel as a whole.

The rich history of Samaria

After conquering the Promised Land, they divided the land of Samaria. When many years had passed, the city of Samaria was then built by King Omri to serve as his capital after ruling Tirzah for six years (1kings 16: 21-24). King Ahan and Queen Jezebel, later on, built a palace adorned with Ivory in the city.

In the era of Prophet Elisha‘s, Samaria was besieged, but its attackers failed to take possession of the city. However, by 722 B.C.E, the city fell to the Assyrians. This was after a three-year siege that ended the existence of Israel’s ten tribes as a nation. Alexander the Great recaptured Samaria in 332 B.C.E. while conquering Palestine. But it was later on rebuilt and renamed Sebaste under the reign of Herod the Great.

After Samaria’s fall in 722 B.C.E, its border regions also took on the name “Samaria” (2kings17). Over time, this region’s political boundaries shifted, although its geographical boundaries generally maintained their place encompassing the hill country between the Jezreel plain and the Aijalon Valley.

From the old Testament of Scriptures, we saw the existence of some form of tension between Samaria and Judah’s region when the Kindom was split into the northern and southern Kingdom in 922 B.C.E.

In the new testament, the cultural, sharp ethnic, and religious rivalry continued to exist between Samarians and Jews. However, Jesus told a parable of a good Samaritan, which showed that Jews and Samaritans didn’t need to be at each other’s throats.

There is great hatred for the Samaritans by the Jews, even more than the Palestinian people. The Samaritan people are only 800 people in the whole world. They are located at Mount Gerizim, Nablus, with 200 people in Ashkelon, Tel Aviv. In 1987 B.C., the Soleman king lied to his citizens, and he built the Temple in Jerusalem. The Temple had always been in the mount of Gerizim, Nablus. Indeed, the Temple was nowhere near where it should be. What this meant was that having a Samaritan temple in Jerusalem made it unsacred. The heavenly Temple for Samaritans is located at the mount of Gerizim. They used to make 68 sacrifices,  one per family. This made them change the Jewish ideology.

As Christians, we see a connection between Samaria and Jesus on two significant occasions in his life while on earth. As we’ve stated, at that time, there existed severe hostility between Jews and Samaritans, and tension continued into the first century. It was so intense that Jews would travel several miles extra to avoid crossing Samaria.

Jesus, on his way from Judea to Galilee, deliberately pass through Samaria. It was during this time that he had his encounter with the Samaritan woman at the well. This was indeed significant because Jesus deviated from the norm by not only talking to a woman but also a Samaritan. In the Gospel of John, we also learned that Jesus stayed an extra two days in the village.

The second episode was in Jesus’s parable of the good Samaritan. In his story (Luke 10: 25-37), he gave his listeners a new perspective when he made the despised Samaritans the hero of his story. He further painted the Jewish society’s two pillars, a priest and a Levite, as the villains.

This was very shocking to his audience, but it sent a compelling message. Jesus had Samaria in his heart, and in Acts 1:8, he mentioned Samaria in his farewell speech as he ascended to heaven.

Places to Visit in Samaria

Samaria has several great places you should visit. Here are a few of them

After the break away from the Jewish people, there was a thriving community of Samaritans who lived on Mount Gerizim. There, you will find a museum that tells the history and tradition of the Samaritan people. The peak of the mountain allows for a clear view of the city Nablus and the Tomb of Joseph. 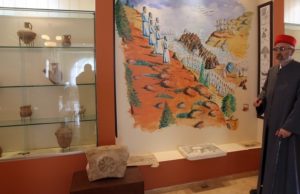 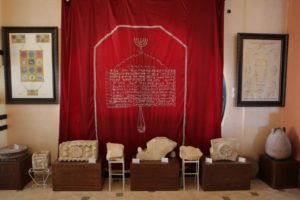 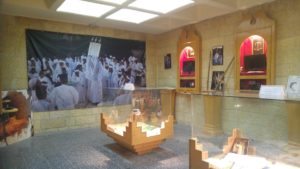 The Sebastian nation park holds the archaeological remains of the capital city of king Ahab. In the park, visitors will find the tallest pillar found from this period. It also has an amphitheater, a pagan temple, and the largest basilica located in Israel. Kindly note that this park is not open to the public but can be visited by advanced arrangements on specific dates. 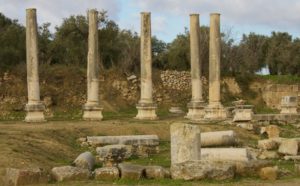 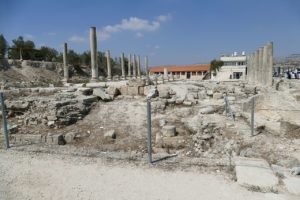 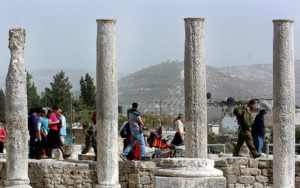 This list will be considered patchy if we fail to mention Jacob’s well. Jacobs’s well lies in the monastery complex of the Eastern Orthodox Church. This is the well where Jesus met the Samaritan woman. As a result, this well became special to Christians for two reasons, the first being that the well was dug by Jacob from which his family and livestock drank water. The second event was the encounter of Jesus with the Samaritan at this well. 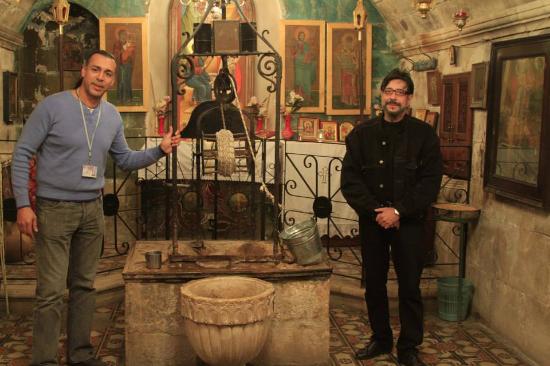 Samaria is indeed a beautiful city and to get the most of it, and you need the best tour services. At Holy Land VIP Tours, we ensure that our clients from America or anywhere else get the best experience when on tour to the holy hand. For your questions or concerns, kindly speak with our customer representative.