The significance of Mount Tabor to Christians 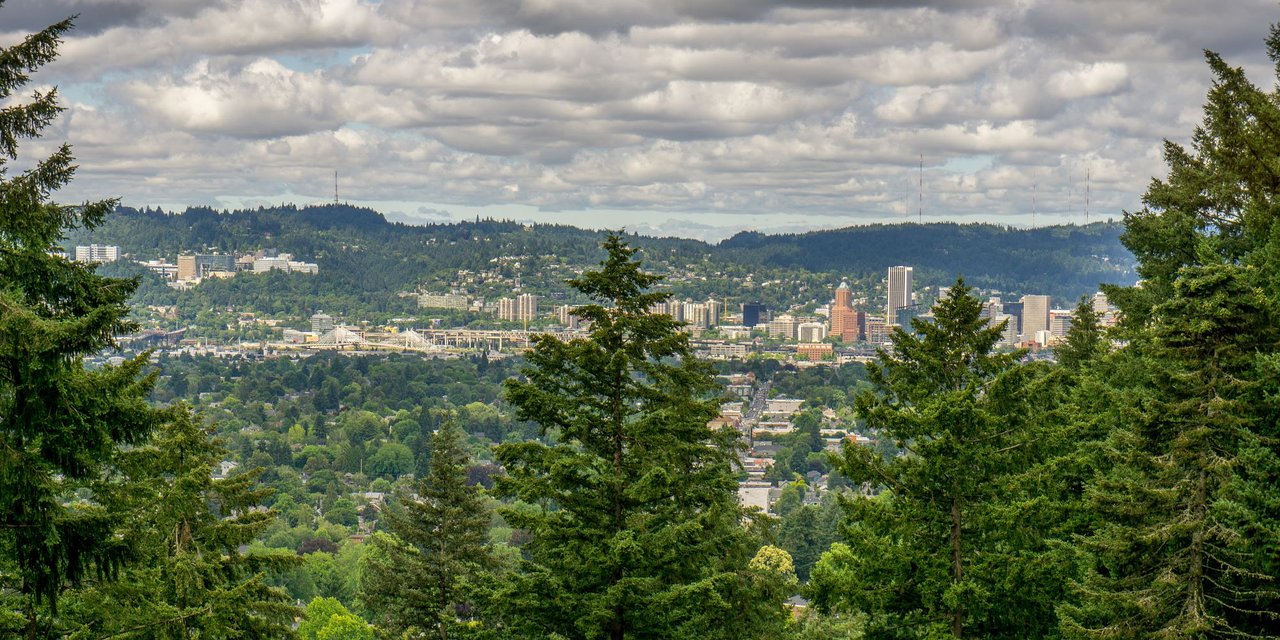 Mount Tabor has been a place for pilgrims since the Byzantine era. It is a mountain of significant importance to Christians, which is matched by absolute beauty. Combining these two factors has made Mount Tabor heaven for visitors who share a passion for God and nature.

For many, this is a place where you can go to talk to god in a quiet environment while looking down on his amazing creation. For many Christians who share a love for nature as well as a thrill for nature, mount tabor is a place you should visit. Many times the world makes it seem as if being a Christian is boring; however, Mount Tabor is the solution to a happy and divine encounter.

Located in the Lower Galilee region, Mount Tabor rests in the northern parts of Israel. It is easy to spot thanks to its distinctive shape that rises from the Jezreel valley’s flat plains. The mountain has been a location of importance through the Old and New Testament. Today, it has become a leisure place with many activities such as hiking and paragliding.

Why you should visit Mount Tabor

Mount Tabor has been mentioned in many Christian historical texts. In the Old Testament, for example, Mount Tabor is mentioned. These texts inform us that the mountain was used as the border of the tribes of Zebulun, Napthali, and Issachar. Due to its height, it provided certain advantages to the settlements around it. During the period of the second temple, Mont Tabor, yet again, proved useful as a site for settlement and battles.

During the 4th century, Mount tabor became identified with the “high mountains” on which the transfiguration of Jesus took place. Together with Peter, James, and John, Jesus ascended to the peak of the mountain, and he was transfigured.  During the transfiguration, Jesus began to radiate with a bright shining light, and then Moses and Elijah appeared. This occurrence alone makes Mount Tabor one of the most spiritual places today. References to this can be found in Matthew 17; Mark 9: 2-13; Luke 9:28-36.

In the scriptures, we can read that “Jesus went to the mountain to pray.” Many believers have followed this tradition for several reasons. Mount Tabor is special because this was the location where three significant individuals from scriptures were in one place. Moses and Elijah were pillars to their communities and vessels, which God used greatly during their stay on earth.

Because of the large number of pilgrims going to Mount Tabor, two churches were built.

They sit at the pinnacle of the mount

Tabor and draw in multitudes yearly. The first churches on Tabor were built before 422 A.D by 553 A.D, and it also became the first see of a bishop. There was further development on Mount Tabor both as a place for pilgrimage and a fortress.

The Church complex of mount Tabor

When considering the things to do on Mount Tabor, do well to include a visit to the church complex. At the summit, there are two roads. The path on the right leads to an area occupied by Franciscan Monastery. You will find a beautiful walled courtyard which stands between ruins of an ancient church on the left. On the right, there is a beautiful monastery garden that further complements the beauty of the Church.

The Church of transfiguration is built of Bright colored limestone. It harks back to the style common in church buildings developed in Syria around the 4th and 6th centuries. This form of architecture wasn’t only to give the church beautiful decoration and furnishing but also to give a monumental stamp to its exterior.

In its interior, the Church contained three grottoes, which, according to Jonas Korte in 1751, are “three chapels with a smaller altar.” They can be said to be tabernacles, and they represent the three huts Peter desired to build. One would be for the master Jesus and the other two for Moses and Elijah.

There is a grotto of Christ in the eastern part of the Church. Following the steps down to the lower level reveals a sanctuary with enclosed walls. That was the fellowship place for crusader church and has been renovated to have its roof fitted with a 21st-century barrel vault. Visitors can see a mosaic on the golden ground in the vaulting apse of the Church. The mosaic represents the image of the transfiguration.

Mount Tabor is no doubt an amazing location to enjoy a special connection to Christ and enjoy the beauties of the earth. Visiting mouth Tabor presents you with a unique opportunity to energize your spirit as well as the body. Book a tour today and experience all the history and beautiful scenery by yourself.