Tel-Dan is one of the most attractive places to visit in the Holy Land. Right from the lush green vegetation that surrounds it to the adequecte, the Syrian ash tree, the spring at Mount Hermon and many more.

You will find this magnificent national reserve at the northeast corner of Israel, which is near the border of Lebanon and Syria.

It is situated in Israel in an area known as Galilee Panhandle at the base of Mount Hermon which is the headwaters of the Jordan.

Tel Dan is mentioned in the old testament as the capital of the kingdom of Israel and has its root during the Neolithic period (i.e. around 5000 B.C.E).

It is also known simply as Dan, and Tel el-Qadi in Arabic, and famous for its beauty.

It is also one of the best places to get to cool off during the hot summers. 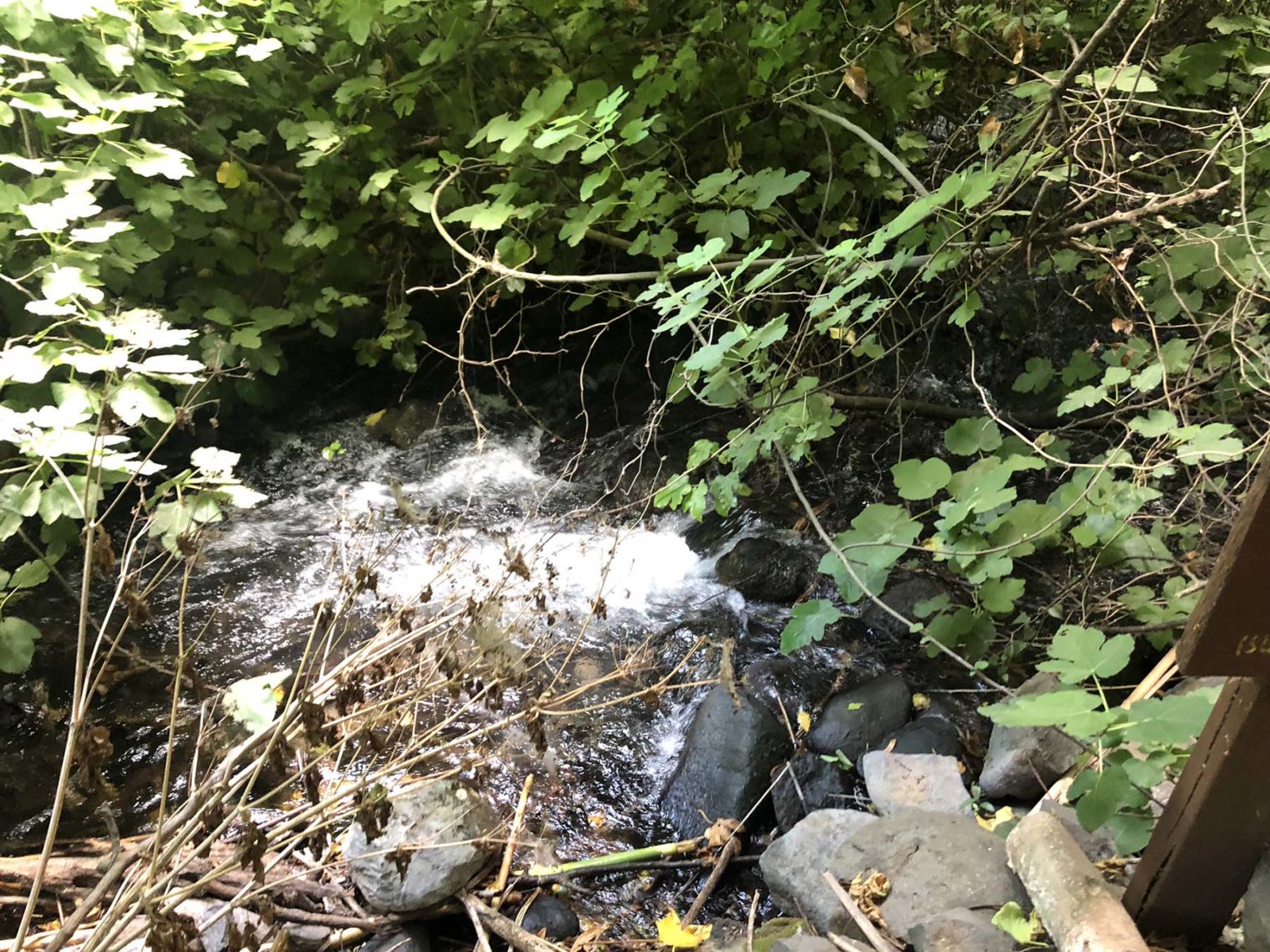 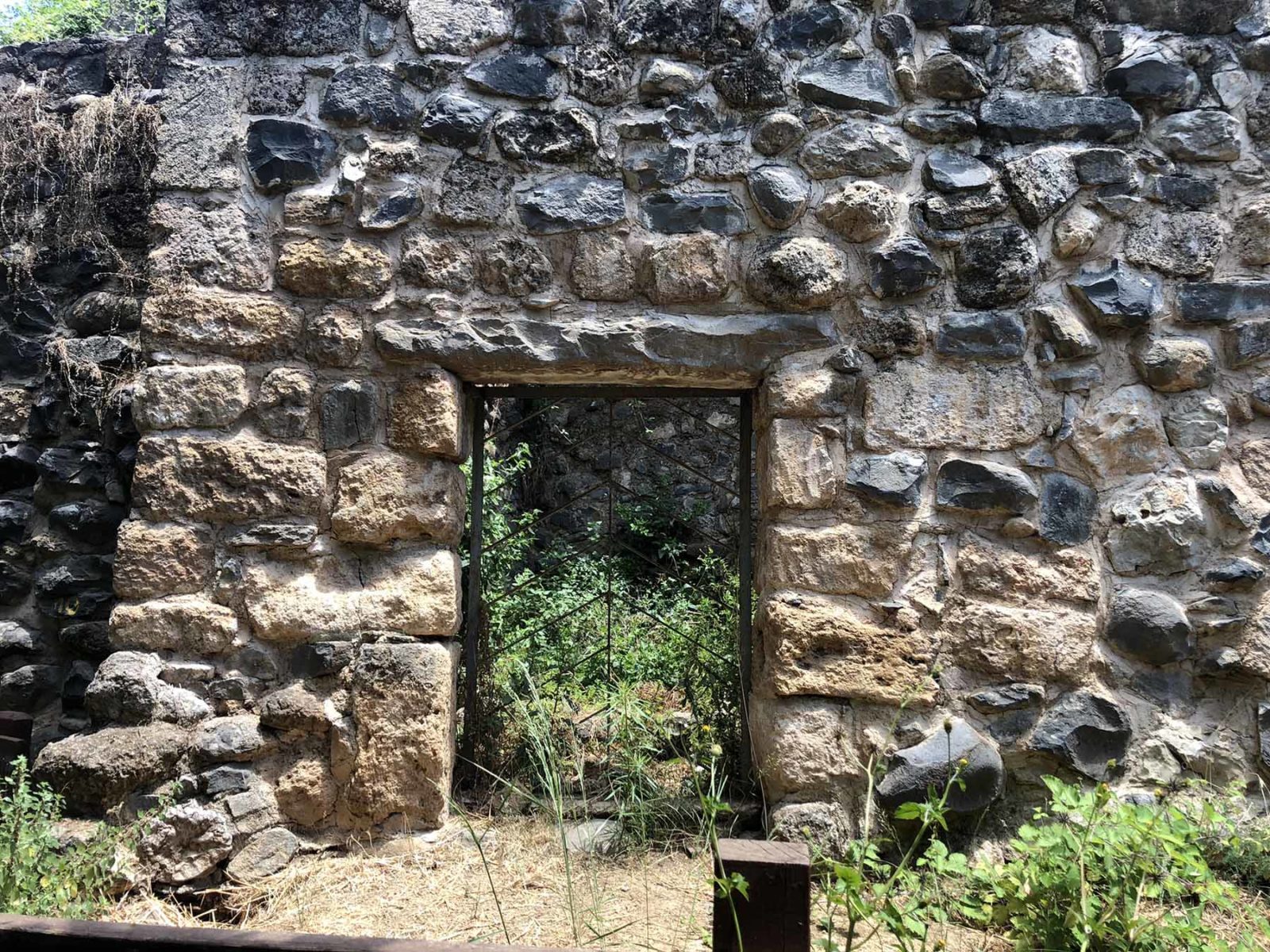 Tel Dan in the Bible

Dan is connected to when the three main sources of the river went their separate ways. The name Dan is known in Hebrew as “Dayan, which means “Judge.”

Legend has it that what led to the separation of the three rivers was a result of each rivers boasting and bragging about being the most beautiful among all, and this get to an extent whereby God was asked to come down and determine the most superior.

However, it was said that God didn’t handpick any of these three rivers to be the most superior, but instead choose all three. 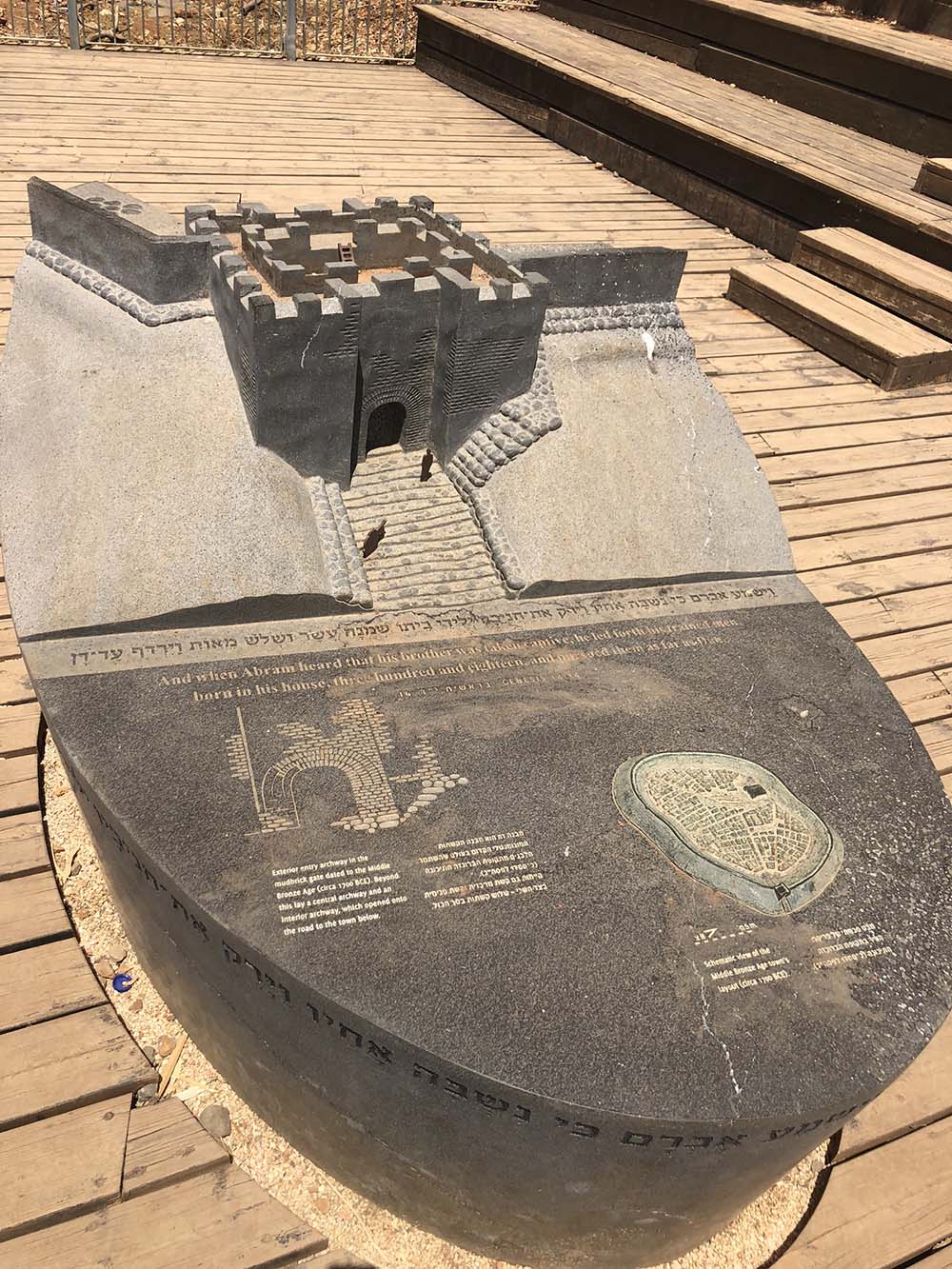 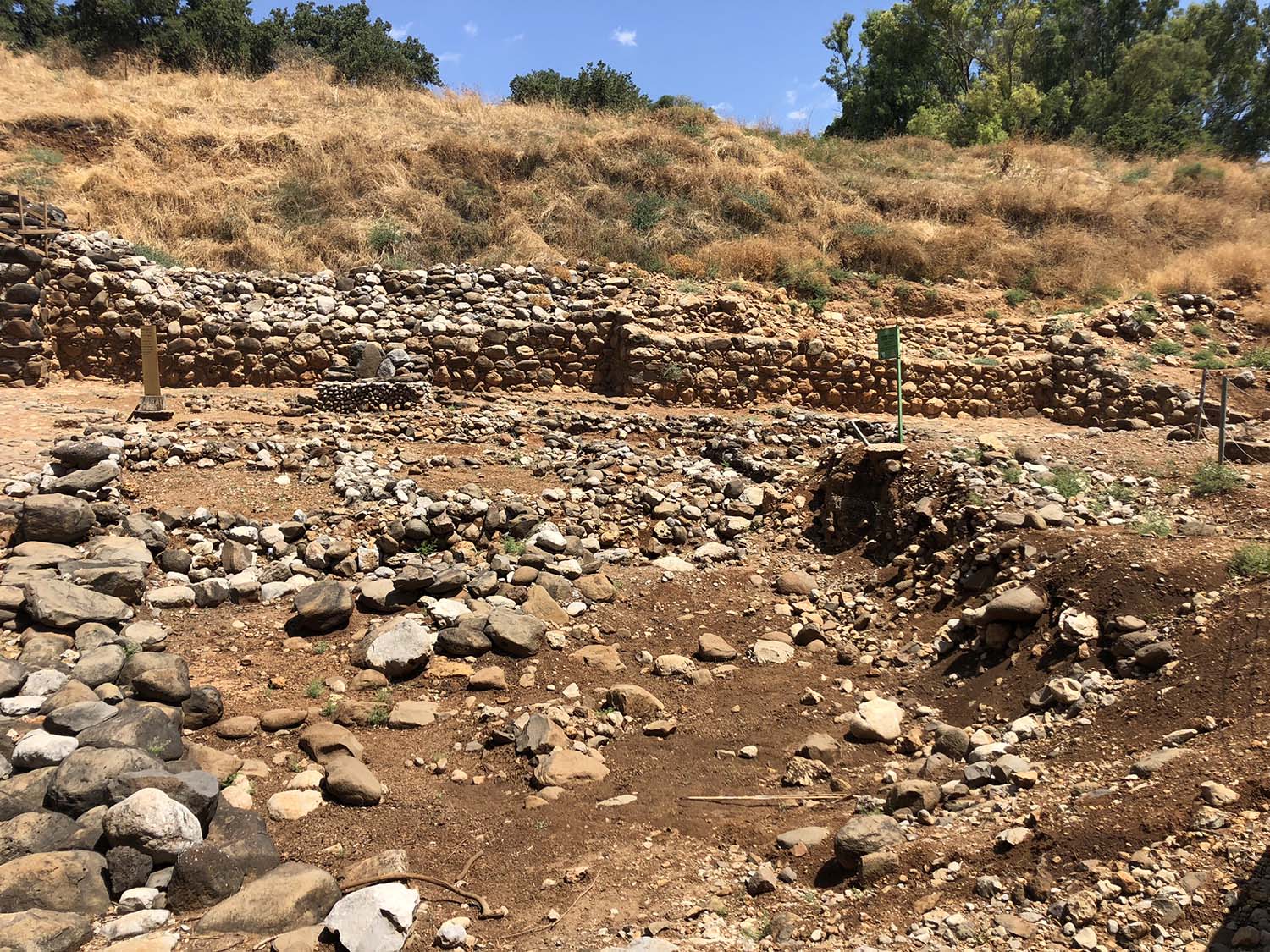 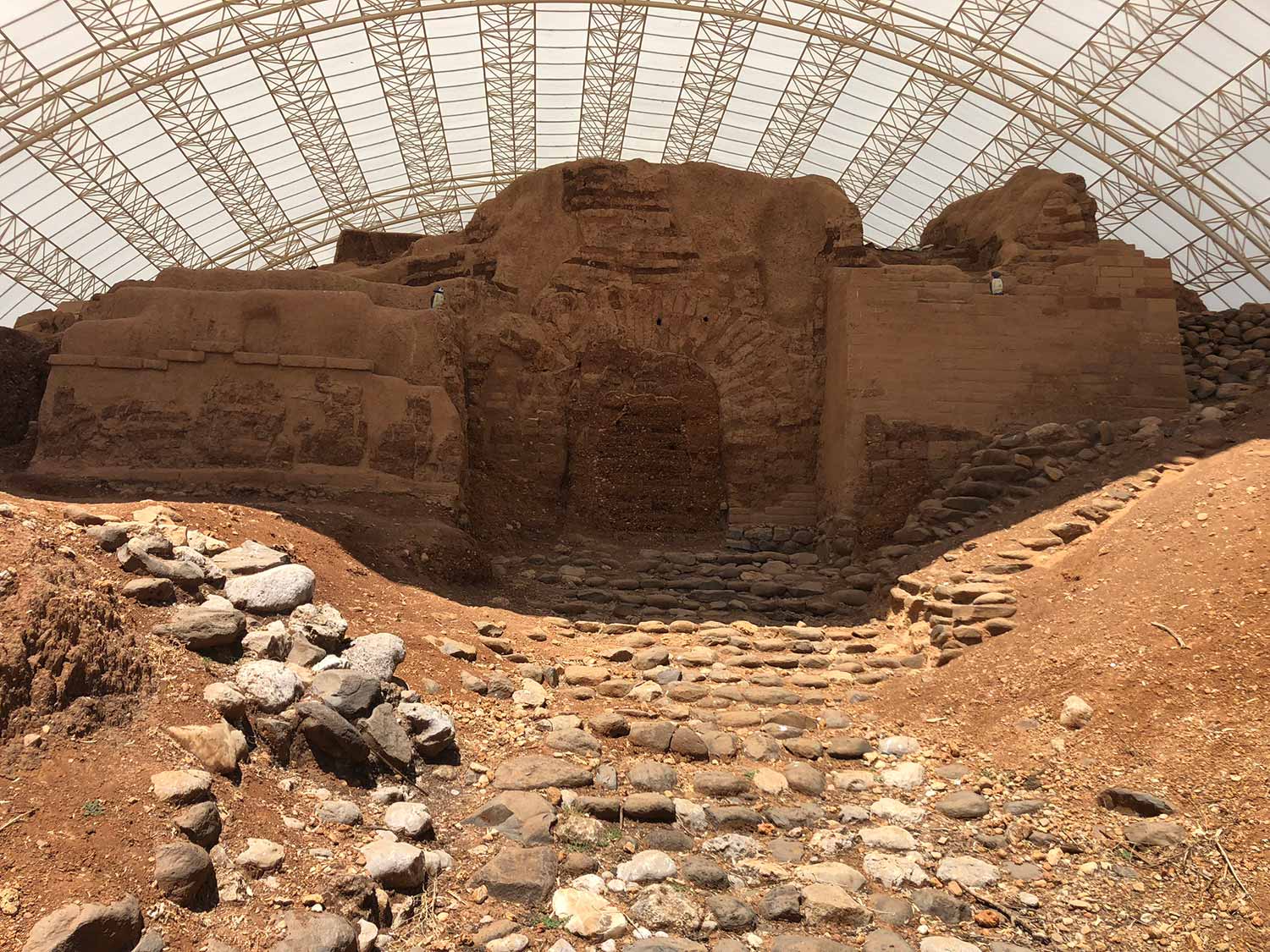 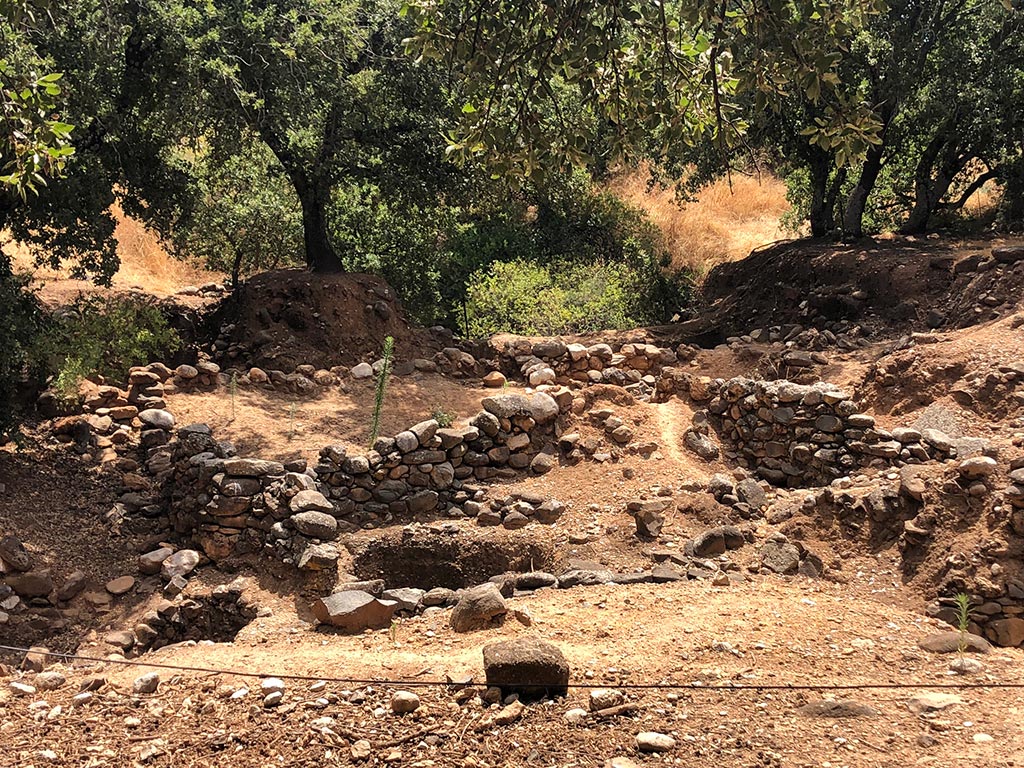 Visiting Tel dan is one of the Holy Land Tours you will never forget as it combines history and some extreme walking along the river.