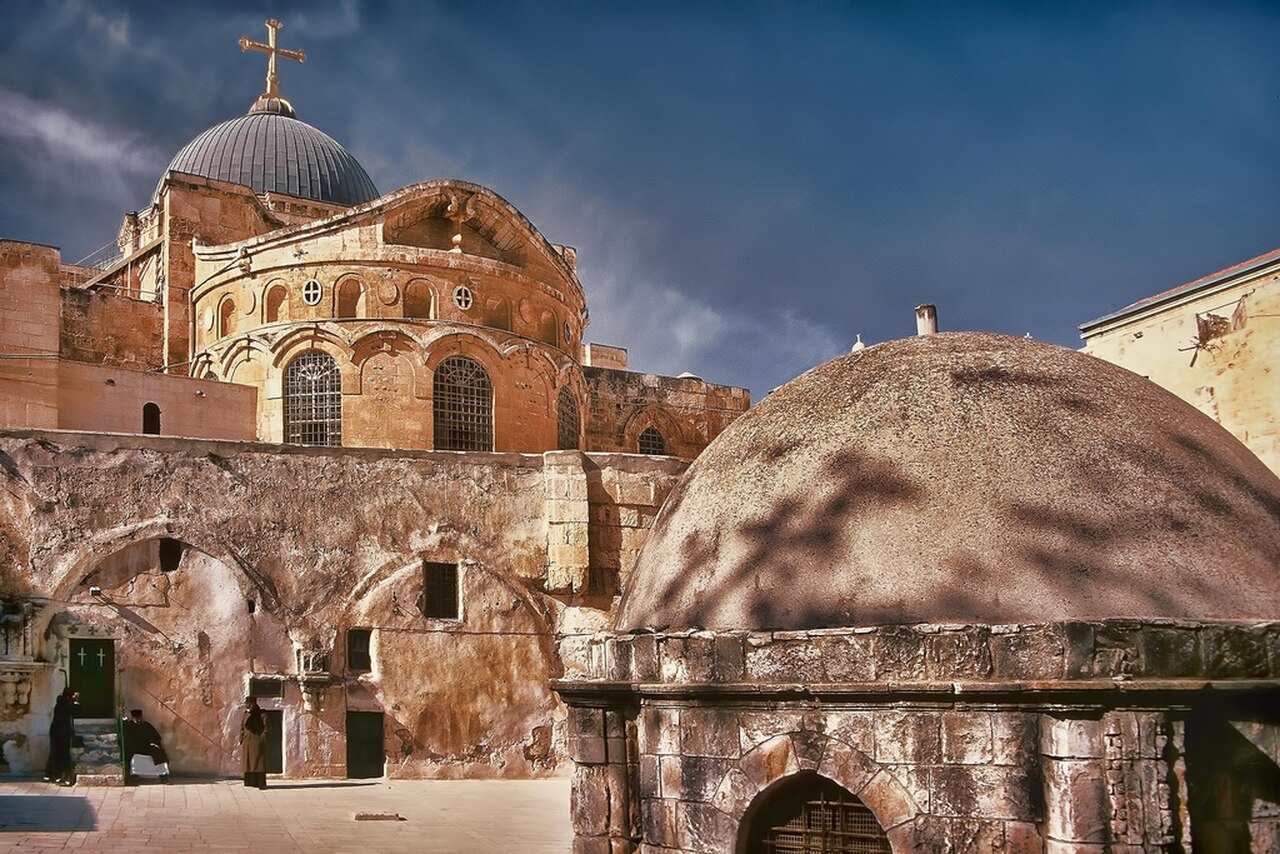 Jerusalem is not a new name for followers of the faith. It holds tremendous significance to what grew to become Christianity. We saw Jerusalem come to light in the New Testament significantly. This is because Jerusalem, which we now call the holy city, or old Jerusalem, was where Jesus crucified and died and resurrected on the third day.

This proves that Jerusalem is not just a place but a sanctuary, a consecrated and sanctified place where Christians go for spiritual and divine encounters. Because of its heritage, Helen, mother of Constantine, built churches around Jerusalem in the 4th century. These churches were to commemorate the many events that transpired while Jesus was on earth. And Christians from around the globe visit these holy sites.

Today, there is a historical shift. We find more churches rising in honor of the word of the Lamb of God who has given his life. The Christian faith is based on the divine word of God, and the gospel is spreading across the globe. However, we must admit that Jerusalem was the pinnacle of evangelism. It was the first place the ecclesiastics of the Church were anointed by the holy spirit. Also, it was in Jerusalem the apostles received the mandate to travel and spread the gospel.

That means we can say that Jerusalem was the motherland on which Christianity was born, and it was the starting point of evangelism and the body of Christ, which is the Church.

If you’ve been tagging along, you will see that knowing all these create a more profound meaning Jerusalem had in Christianity. When we read through the word of God, and we see it repeated over and over again. It’s no surprise that it’s a place Christians should visit.

Significance of Jerusalem in the Bible

In the Bible, the Jerusalem that was spoken about was what we now know as Old Jerusalem. Click To Tweet Jerusalem was not only known as a place where significant things happened but was also home to great prophets like Ezekiel and Jeremiah.

Here are some of the reasons why Jerusalem is so significant to Christianity:

These are some of the reasons why Christianity’s history would be incomplete when you fail to mention Jerusalem. We are further convicted because, till the New Testament, we are told that we have been grafted into a people of faith who are products of that history.

Contemporary influence of Jerusalem to Christianity

Jerusalem is indeed significant to Christianity, and its holy sites transcend its many churches. Click To Tweet Jerusalem has become the city of Pilgrimage, with several thousand Christians from all over the world coming to learn the way of the Lord. Many see this as an opportunity to have a keener understanding of the way Christ lived and establish their connection with the spiritual. Just like the pool in Jerusalem where at a certain season, the holy spirit troubled the pool of Bethesda, and the first person to get healed was healed. Likewise, the entire city of Jerusalem is the new Bethesda to the world, and unlike before the coming of the messiah, we can all get our healing if only we have faith.

All through the new testament, we see many miracles by Jesus happen in Jerusalem as his crucifixion and resurrection. This signifies that Jerusalem was where the liberation of humanity from the oppression of the devil began. This is something Christians do not take lightly.

Christians can gain a deeper understanding of Christianity and Rhema about the scriptures. Visiting Jerusalem has also helped us appreciate the privilege we’ve been given to become the sons and daughters of God.