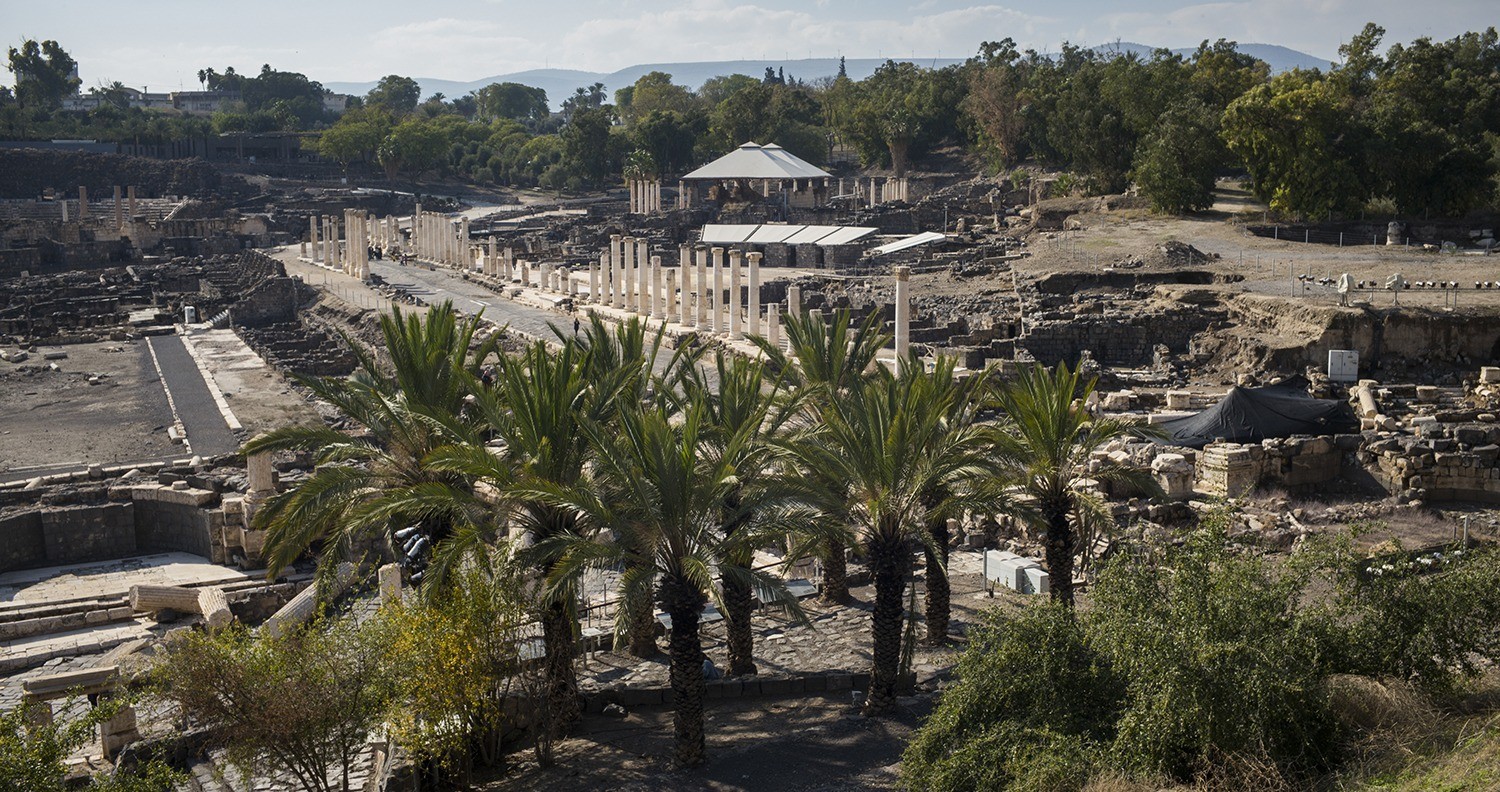 Before a visit to the Holy Land, some people may wonder, what are the 5 best Archaeological Sites in Northern Israel to visit?

The Holy Land has been home to many civilizations throughout the history tracing human existence back 1 million years ago.

This region is home to many Archaeological Sites.

Many of those sites have religious significance to our Christian faith.

Such parks include an ancient fortress town, a Byzantine city and ancient towns from the time of our Lord Jesus.

Including all of the best archeological sites in northern Israel is almost impossible as the holy land is home to so many excavations.

Nevertheless, we chose the 5 places we recommend you to include during your visit to the holy land.

You might also be interested in reading our article about the best archeological sites in the southern Holy Land.

So, what are the 5 best Archaeological Sites in Northern Israel?