There are multiple ways to explore the area of Nablus with Holy Land VIP tours, and some historical background will enrich your experience.

Read about the ancient people of Samaria as you craft your trip with Holy Land among the many options.

Shechem is a famous ancient site where the first Jew stopped upon arriving in the Holy Land 4000 years ago.

It was here that God promised this land to Abraham for him and his descendants (Genesis 12:6) It was the most important geographical crossroads in Central Israel in ancient times.

Mt. Ebal rises to the north over the valley of Shechem, today the city of Nablus (after the Roman Neopolis). Mt. Gerizim lies to the south. In between them lies Joseph’s tomb.

At the book of Deuteronomy, Moses gave clear instructions to Joshua on what to do upon entering the Jews’ promised land. This included setting an altar on Mt. Ebal to God. (Deuteronomy 27:1-8)

It was here that Joshua built an altar to the God of Israel (Joshua 8:30-8:35) and the people renewed their covenant with God. In a memorable scene, he led the people to the altar of stones and wrote upon it the Laws as laid out to Moses by God. After crossing the Jordan River, the twelve tribes of Israel divided themselves into two groups, six on the slopes of Mount Ebal to receive God’s curses, and the other six on the slopes of Mount Gerizim to receive blessings.  The Ark of the Covenant presided in the crowd. God’s curses for disobedience; Joshua and the Levites reread the entire Covenant and the people reaffirmed their covenant.

Ebal comes from the Hebrew word meaning rocky. There is a theory here holding that Mt. Ebal was chosen as the site of the cursed due to its rocky, barren nature.

It is interesting to note that the six tribes on Mt Ebal were descended of slave women, while the tribes on Mt Gerizim were the offspring of Jacob’s lawful wives.

The Levites shouted a litany of curses on those standing on Mt Ebal, for acts ranging from lying, stealing and immorality to murder. The curses would continue, from plagues to pestilence, and finally conquer and exile, for not following the word of God.

Mt. Ebal to this day reminds onlookers of their covenant with God and is extremely important for that reason. 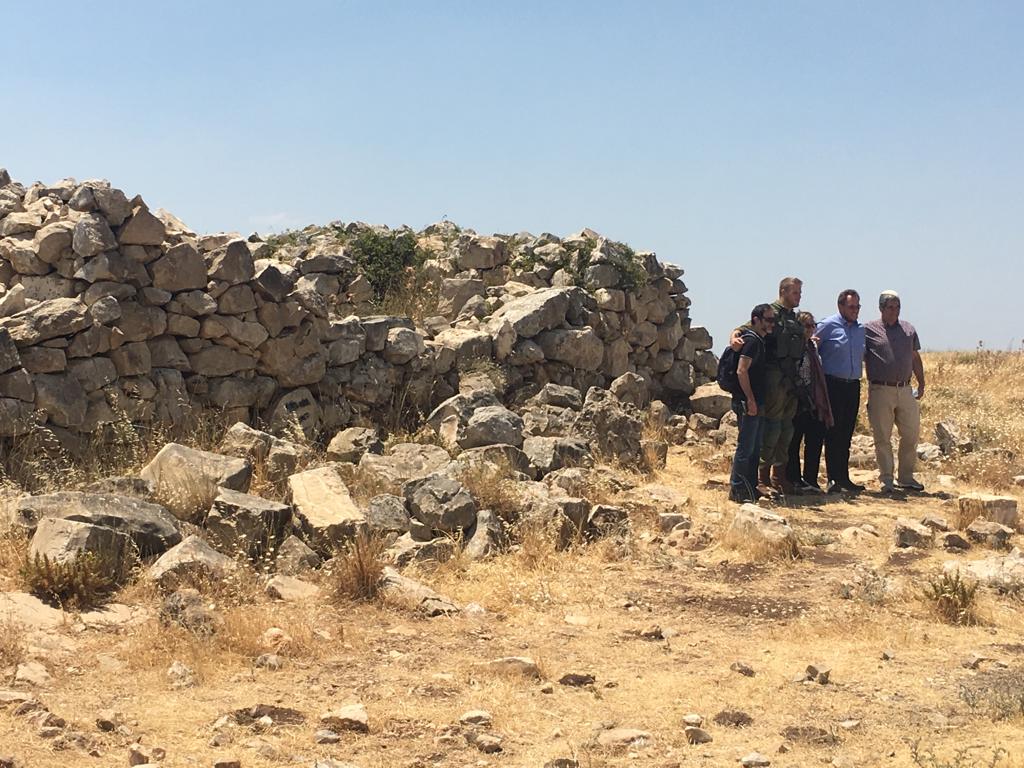 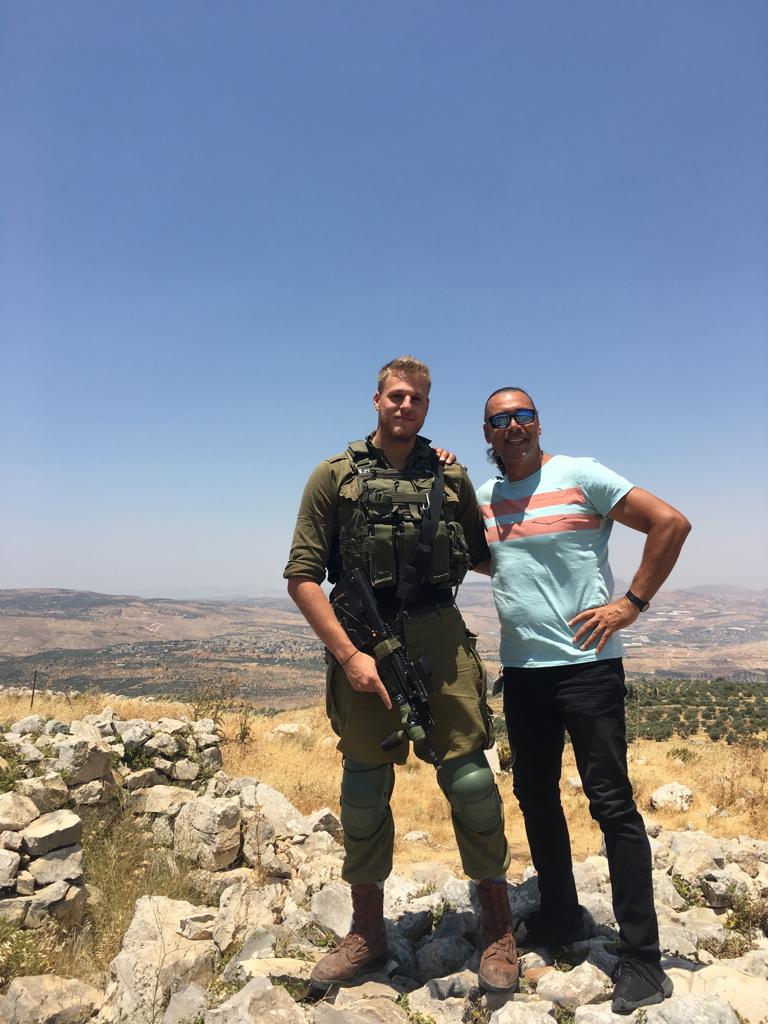 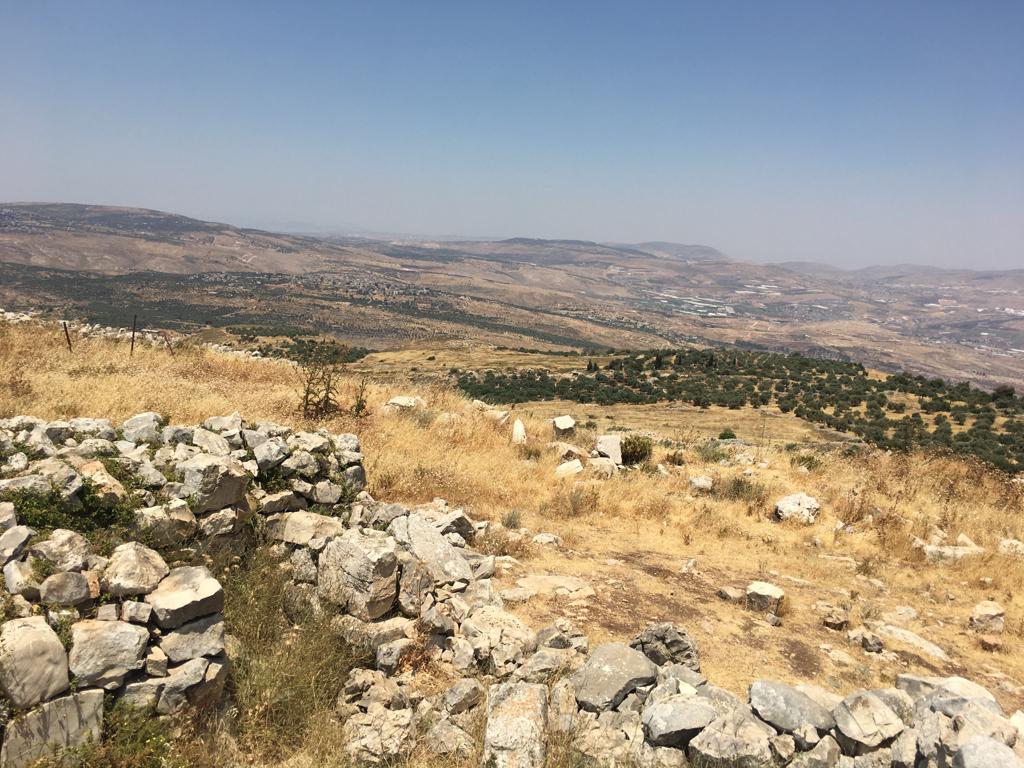 Joseph’s tomb lies at the eastern end of the valley between the two mountains of Ebal and Gerizim.

It is well documented throughout the Bible and through archeological digs that Joseph was laid to rest here on the land of his ancestors.

In Genesis 50:26 Jacob had purchased the land where his descendants built the tomb of Joseph, after carrying Joseph’s bones back from Egypt to bury in the promised land. (Joshua 24:32)

Mark Twain visited and wrote on the area in 1867.

About a mile and a half from Shechem we halted at the base of Mount Ebal before a little square area, enclosed by a high stone wall, neatly whitewashed. Across one end of this enclosure is a tomb . . . It is the tomb of Joseph. No truth is better authenticated than this….For thousands of years this clan (the Jews) have dwelt in Shechem under strict taboo and having little commerce or fellowship with their fellowmen of any religion or nationality. For generations they have not numbered more than one or two hundred, but they still adhere to their ancient faith and maintain their ancient rites and ceremonies. Talk of family and old descent! … This handful of old first families of Shechem…can name their fathers straight back without a flaw for thousands [of years]…. I found myself gazing at any straggling scion of this strange race with a riveted fascination, just as one would stare at a living mastodon or a megatherium…

In 1980, an archaeological team led by Dr. Adam Zertel believed they found the site of Joshua’s altar and spent a decade excavating the ancient site with much success. Pilgrims’ accounts for thousands of years attest to the existence of Joseph’s tomb at this site, from the Itinerarium Burdigalense to the writings of Theodosius.

This area is special as it shows thousands of years of Jewish history in their heartland. Both sites require a guide due to their location, but visiting them is well worth it. 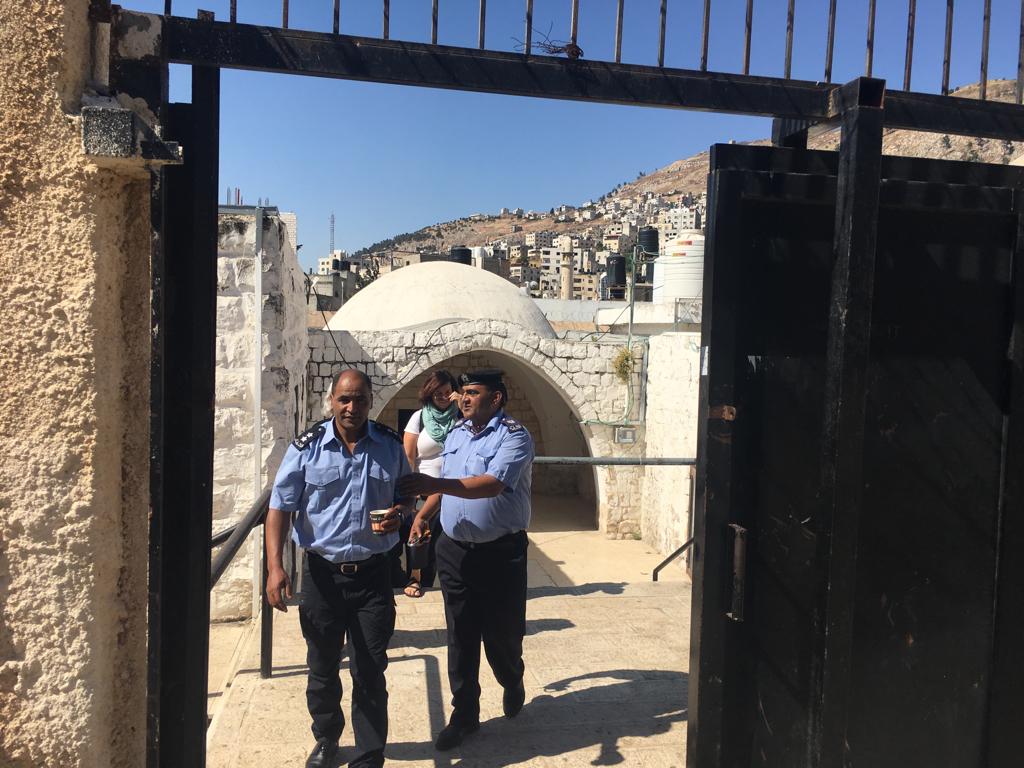 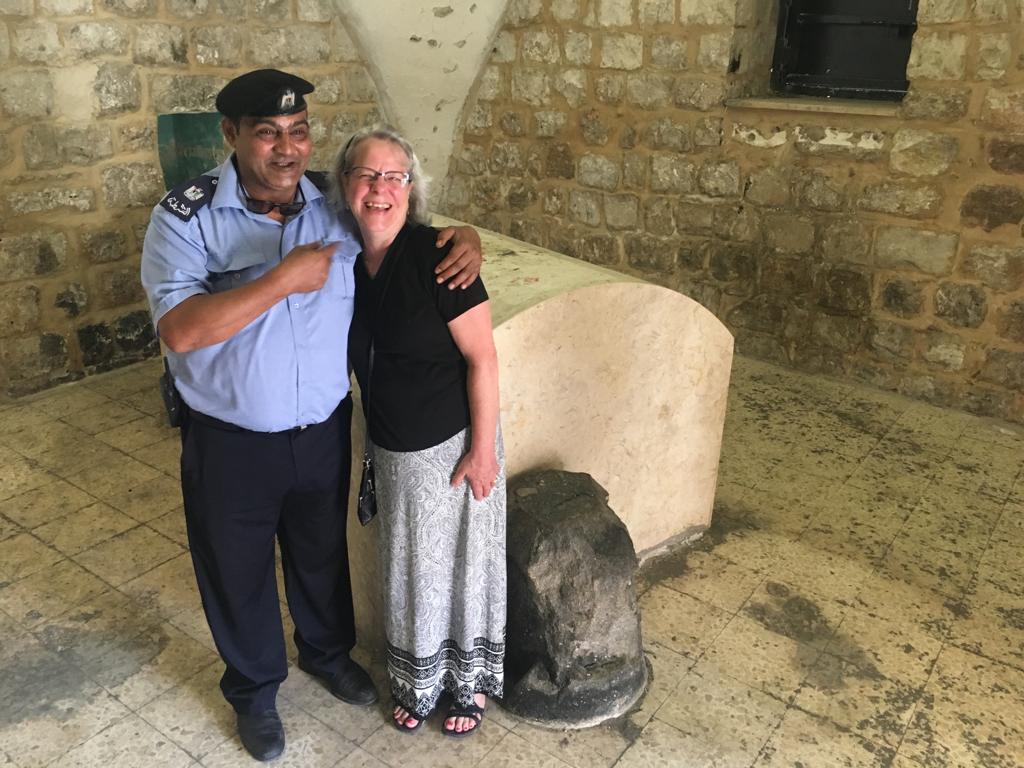 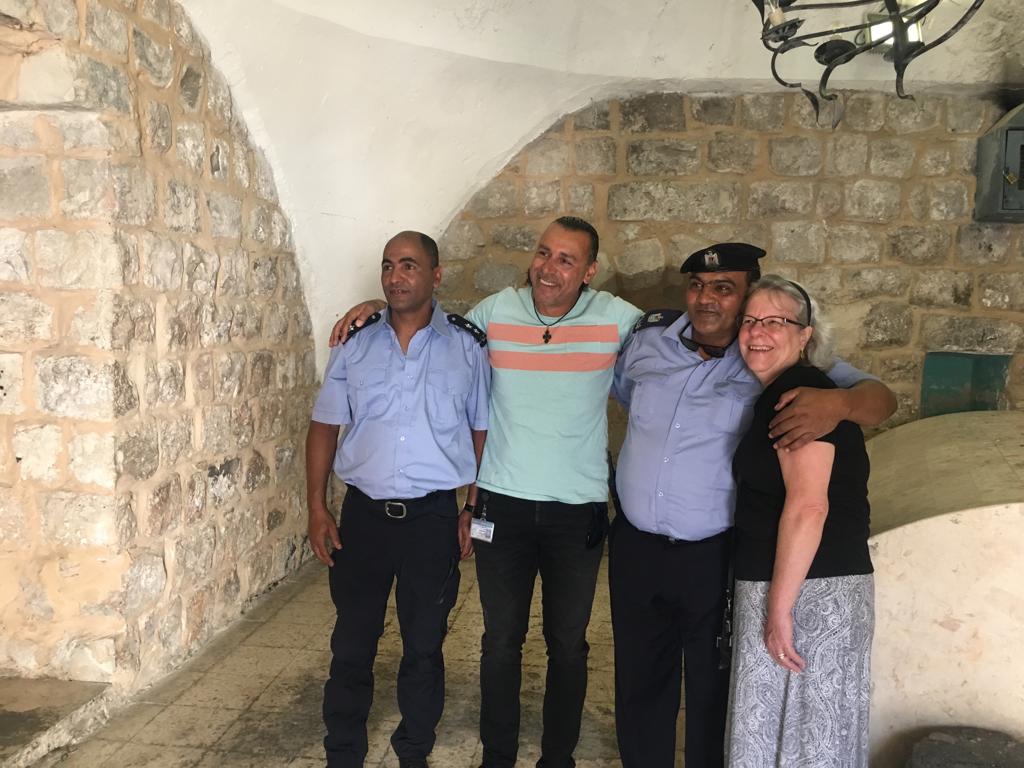