King David’s Tomb And The Story Behind Its Location 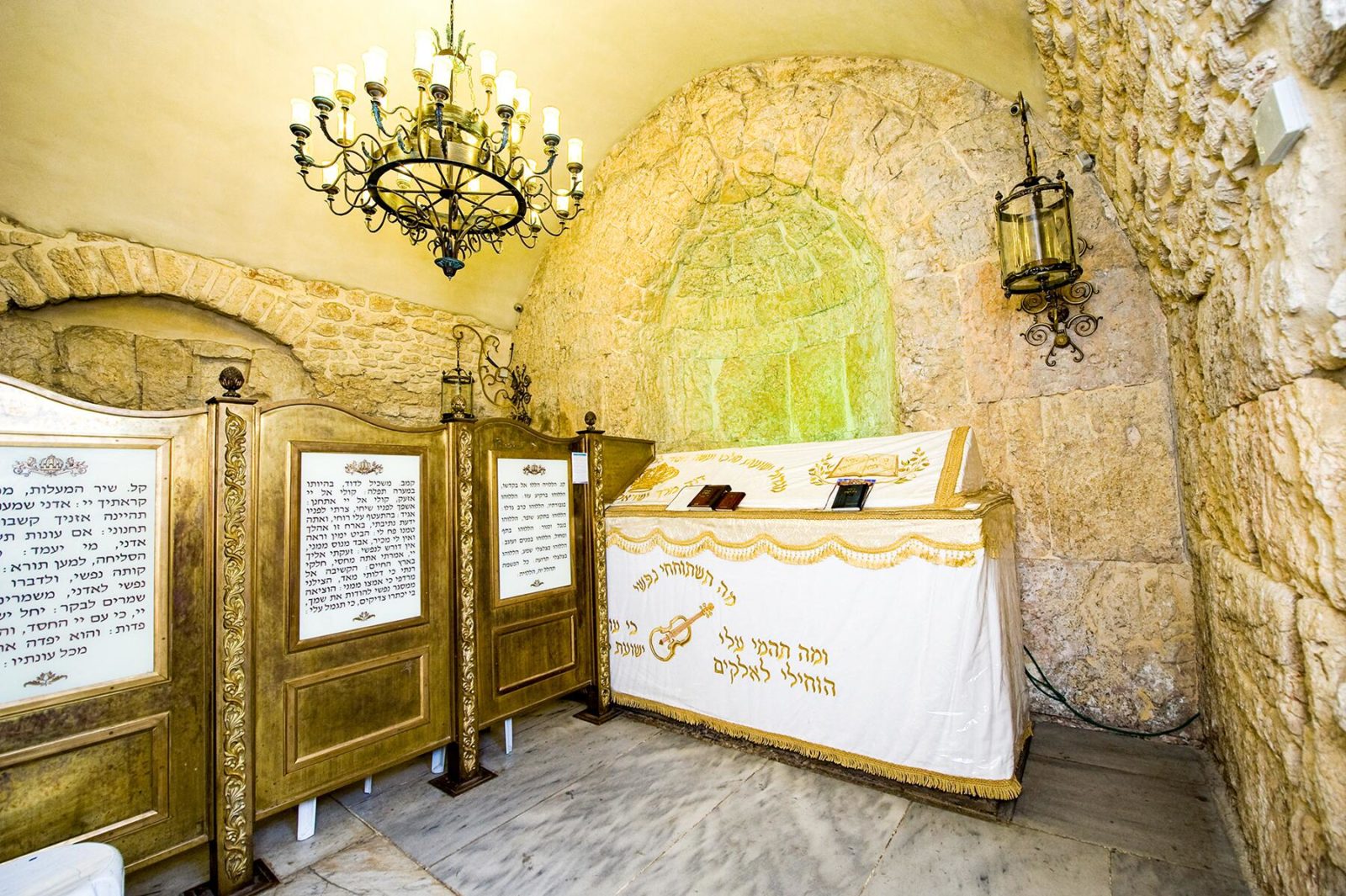 King David’s tomb remains one of the holiest places on mount Zion. All through scripture, we hear the name David mentioned. From the old testament down to the new testament. One prominent example is Jesus, as he was commonly referred to as a descendant of King David.

King David is also known as the man after God’s heart. He was also the warrior king who composed many of the Psalms contained in God’s holy word.

Why Is King David’s Tomb Significant?

For many years, King David’s tomb has enjoyed soaring numbers of pilgrim visitors. Christians from all over come to commune with God on this holy site. This makes many faithful ask, “why is so much attention given to this place? ”.

King David was one of the most adored kings in the bible. He was meek, God-fearing, and a loved king. Click To Tweet These traits made king David special to both his people and to God. The story behind king David also makes him essential in the development of Christianity today.

With such a great legacy, it’s no surprise that visiting the tomb of David is salient for pilgrims.

The History Of King David’s Tomb

There is uncertainty over where David’s body was buried. According to scriptures, the old testament indicates clearly that king David was buried somewhere else. However, pilgrims still visit a special tomb underneath the Cenacle, where Christians commemorate the last supper.

King David died at the end of his 40th year in power, according to 1Kings 2:10. In that verse, we are told that “… David slept with the ancestors and was buried in the City of David.”

Thanks to archeological research, we know that the city of David, which was also called the Zion or Sion, was at the lower spur south of the temple mount. Today, it is east of mount Zion. This area is also known by another name Ophel. Ophel was the aboriginal name for Jerusalem.

However, there have been several excavations on this region since 1800, and archeologists are yet to discover a royal tomb.

The Confusion Over David’s Tomb

The first is that perhaps when King Solomon built his temple, the temple mount came to be called mount Zion. In the early century A.D, after the Roman destruction of Jerusalem, there was a renaming of some sorts. That is why the name was transferred to its present location across the Tyropeon valley.

There was a belief that David’s city was upon these hills, and it wasn’t until the 19th century that excavation revealed otherwise.

The second reason is that in the 10th century, there was a belief that King David’s tomb was at the current mount Zion. This belief started spreading to Christians and Pilgrims, who celebrated King David’s memory and St James, the first bishop of Jerusalem.

Where Do Pilgrims Visit As The Tomb Of David?

What we refer to as the tomb of King David today was built by Christian crusaders. Click To Tweet They are also responsible for building the large stone known as The confusion. However, three of the room’s walls where the cenotaph stands are far older than other modifications in the room.

The much older walls are from a Synangouge used by the first century Judaeo Christians. This building was later known as the church of the apostles. Gradually, this location came to be accepted as the tomb of King David.

The Tomb of King David

The current tomb of King David is in the form of a synagogue model. When entering the tomb of David, there are two entrances. You’ll pass through a courtyard, which is part of the former Franciscan monastery. That monastery was closed back in 1551 but still serves as a clear looking glass to the past.  The complex has three separate rooms with no chairs or furniture except wooden benches.

The entrance to the complex is used as a synagogue. There is a belief that this was where Jesus washed his disciples’ feet during the Eucharist. The cenotaph then stands in front of a niche that has been darkened from pilgrims’ candles.

At the back of the burial coffin, you will see ab alcove in the wall. This is likely to have been from the ancient synagogue, which was back in the Byzantine era.

The cenotaph is an empty sarcophagus. In 1985, Ermete Pierotti, who was an Italian engineer, investigated the tomb. He discovered that underneath it, there was a small, shallow, and empty cave.

King David in the Scriptures

To find out more about David, here are some scriptures you can look into:

Find out more by booking a tour and visiting the Tomb of David. A tour of the holy land will indeed be a great way to learn more about the Christian faith.