Hebron Cave Of The Patriarchs 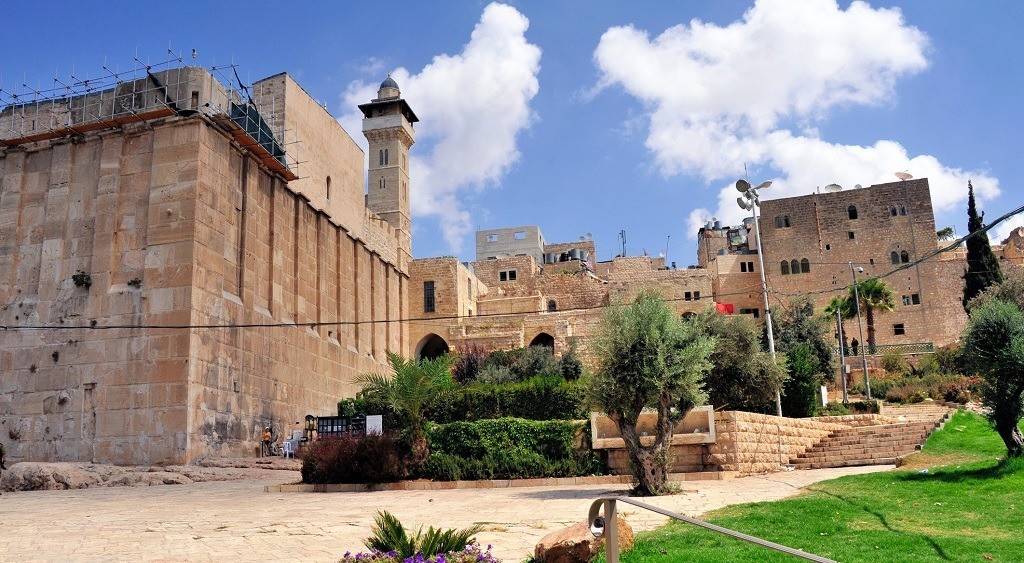 This cave is also known as the Tomb of the Patriarchs, is a series of caves located in the Old City of Hebron. It is sometimes called the “Cave of the double tombs” or “cave of the double caves.”

This site is a holy place for Christians, Jews, and Muslims as it has both a Synagogue and a Mosque. They are separated by bulletproof glass. This gives pilgrims a sense of the tension that exists in this place.

Hebron is the largest city on the west bank, and it is home to the cave of the patriarchs. This is where Abraham, Sarah, Isaac, Rebecca, Jacob, and Leah are buried. That lets us understand just how significant these caves are.

Abraham is a significant figure for Christians, Jews, and Muslims. He was the only personality in the bible that God called “his friend” this makes him an example for every Christian to follow. Likewise, Abraham is also considered a prophet for Muslims hence the shared right to these caves.

The history of the caves of Patriarchs

The cave of Patriarchs was rediscovered in 1119 CE, by Arnoul who was a monk, after a draught was noticed by an unknown monk. This was in the area near the present location of the Mihrab. They then removed the flagstone and stumbled across a Herodian masonry lined room.

Arnoul continued hammering on the walls of the caves as he searched for the source of the draught until he discovered a hollow part of the wall. He discovered the narrow passage leading to the entrance of the cave after pulling down the masonry in that area. This passage was later known as the serdab. When Arnoul unblocked the Serdab, he discovered a large round room with a plastered wall.

On the floor in the room, there was a square stone that was unusual after studying the other stones in the room. He then removed it and found the first cave.

After removing the dust that covered the cave, Arnold found bones and believing the bones to be those of the biblical Patriarchs. He washed them in wine. After that, he stacked them neatly and carved the inscriptions on cave walls describing who he believed these bones belonged to.

The City of Hebron is a city in Palestine that is largely dominated by Muslims, however, there are also some Jew settlers. Here is a piece of its history that makes you understand why this is a unique occurrence.

The city of Hebron has had a very complicated history, but in summary, Jews have been in the city from biblical times. Muslims have also occupied this space for centuries.

In the 12th century, the crusaders took over the site, but it was taken back by Saladin in 1188. After that, it reverted to being a mosque. Due to Zionism, the number of Jews in Hebron kept increasing until the massacre of about seventy Jews in 1929, which forced Jews to leave.

In 1967, the Israeli army waged a six-day war, and Hebron came under the control of the Israeli government. Ever since then, given its strong religious symbolism, the government began building settlements within the Old City itself.

The tomb of Abraham is shared by both religions but is divided in the middle by a bulletproof window. 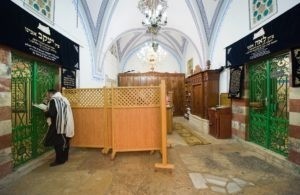 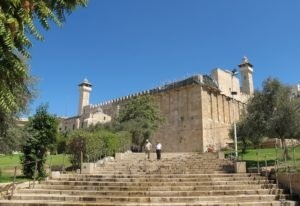 The first thing noticed by most tourists is the rectangular enclosure that dates back to the Herodian Era. The caves under these rectangular enclosures are not generally acceptable. The history of this site has made it as delicate as it is relevant. Because of that, access to the actual tombs is restricted out of respect for the dead.

There are only two known entrances to these caves. The most visible entrance is located immediately southeast of Abraham’s cenotaph on the inside of the southeast section of the tomb. A narrow shaft serves as the first gate, and it is covered by a decorative grate. The shift also had a well-designed dome at its top.

We find the second entrance close to the Mihrab towards the southeast. It is covered by a large stone, which is usually decorated with prayer mats. It is close to the seventh step, which is on the outside of the enclosure. After crossing this step, there is the Mamelukes.

For your tours, kindly visit Holy Land VIP Tours. As a Christian guide, we offer our services to clients in Israel and Palestine without the need to change the guide or driver. To book your tour, kindly message us, or give us a call.