Why You Should Visit Akko 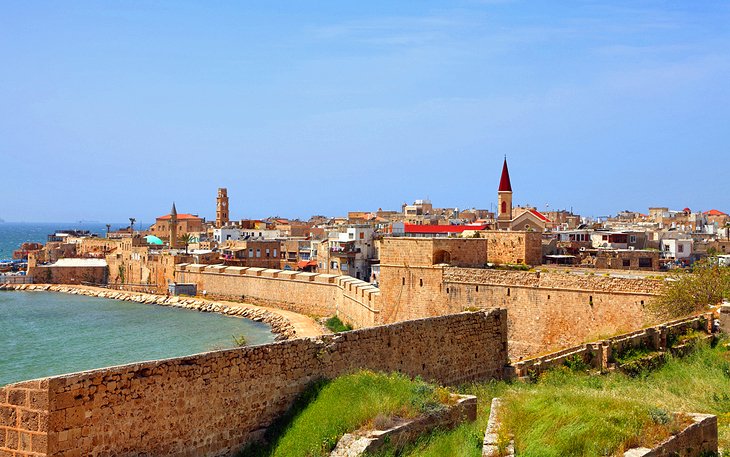 Akko, also known by its locale as Acre, is another place to visit and explore in Northern Israel. It is located near the coast of the Mediterranean’s sea in the Coastal Plain region of Northern Israel.

Akko is an interesting city that is filled with a rich history. It is also considered to be one of the oldest places in Israel. Its beautiful market and many restaurants with local cuisine make it an amazing spot to experience Israel and its culture.

Based on the 2018 population count, the city is home to 48,930 inhabitants, made up of Christians, Jews, Muslims, the Bahais, and Druze, whereas 32 percent of the population are Arabs.

Akko is a historic city with a walled port, dates as far back as the Phoenician Period. For that, and more, it was recognized by UNESCO as a World Heritage Site. Akko is also the holiest city of the Bahái Faith and receives many pilgrims every year.

In the Bible, Akko was known to be a part of Judea in the Old Testament during the time of both King David and King Solomon.

The city is known for being actively involved in coastal trading. Thanks to its location near Haifa bay, Akko has always been actively trading fresh merchandise and fish.

Akko – The Crusaders Capital of the Holy Land

Akko is an ancient, unique, and multicultural city on the point of rediscovery. Located within the town is the Crusader’s stronghold, which was built during the 1100s and 1200s in the time of the Holy Crusade.

The crusader port city is being frequented by tourists and locals, thanks to its beautiful structure that provides an astonishing view. Knights-  who are fully funded aristocrat adventurers also visit this amazing city. These aristocrats are believed to come from different countries in Europe. 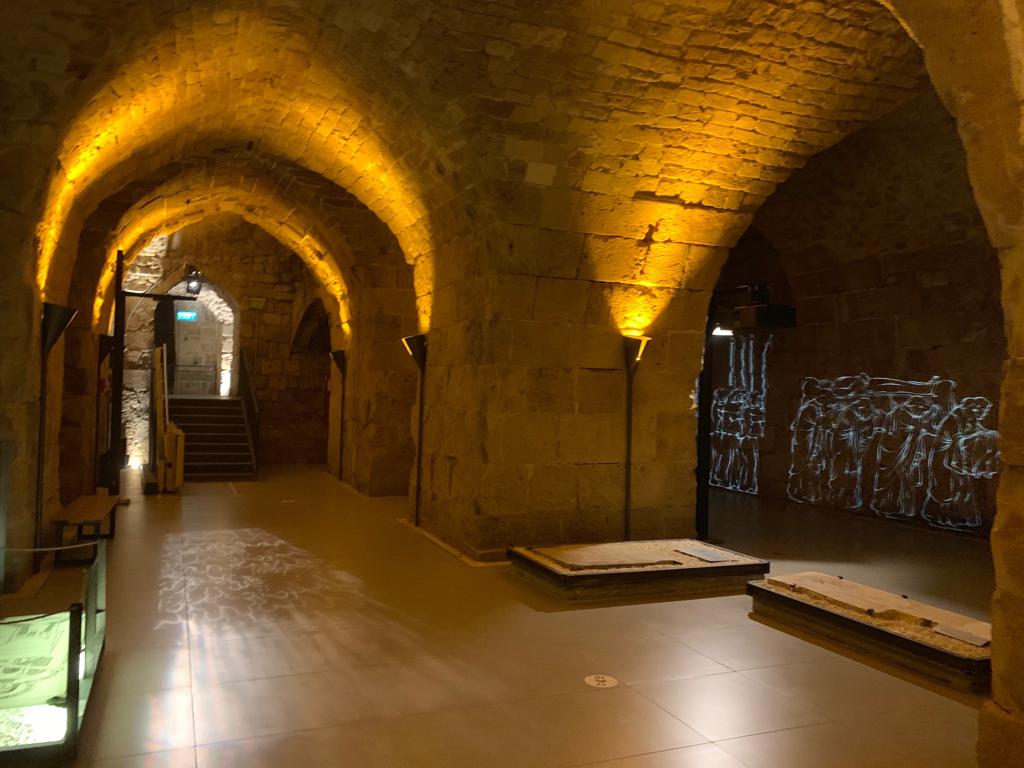 A look on the inside of Akko Crusader’s Fort

The Crusader’s Fort is filled with all sorts of things. These include, among others;

The Old City market is a great little place to check out some local produce. The local market is unique due to its variety of vendors and their produce. You can find almost everything there – aside from electronics. The market is a wonderful place to wander around and eat some local dishes.

Near the market, you can find the Turkish bathhouse, known as the Hammam. Hammam is one of Akko’s historic gems. Today, it acts as a museum that shows the lifestyle of past generations. You can take a virtual guide there, to learn the history and customs of the period. 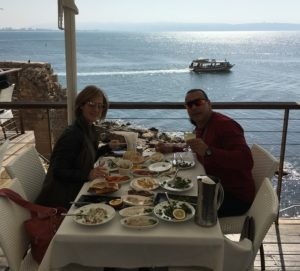 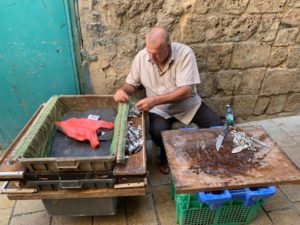 The old city is a very active, living, and breathing place. It has a colorful community of traders selling their goods as their ancestors have done for hundreds of years. As you walk up to the seafront, you begin to see a Marina with tons of small local boats being docked.

From Akko, you can take boat rides on these vessels for a small fee. Many find the view of the wall from the water quite fascinating.

If you want another view from the land, the easiest way will be to take a stroll along the seafront.

As you walk, you will come across a famous spot where local kids are famously known to jump into the water to watch how fishermen catch their fish. At the end of the day, these fresh catches are most likely getting served by any of its restaurants.

Akko is a great place to explore and witness. It has an amazing history, and foodies will love the taste. You have one of the best views of the sea, with freshly caught and cooked dishes.

Our VIP tour service will help you explore the diversity and beauty of Israel through all its main parts. A visit to Akko will give you an opportunity to experience all its beauty for yourself.