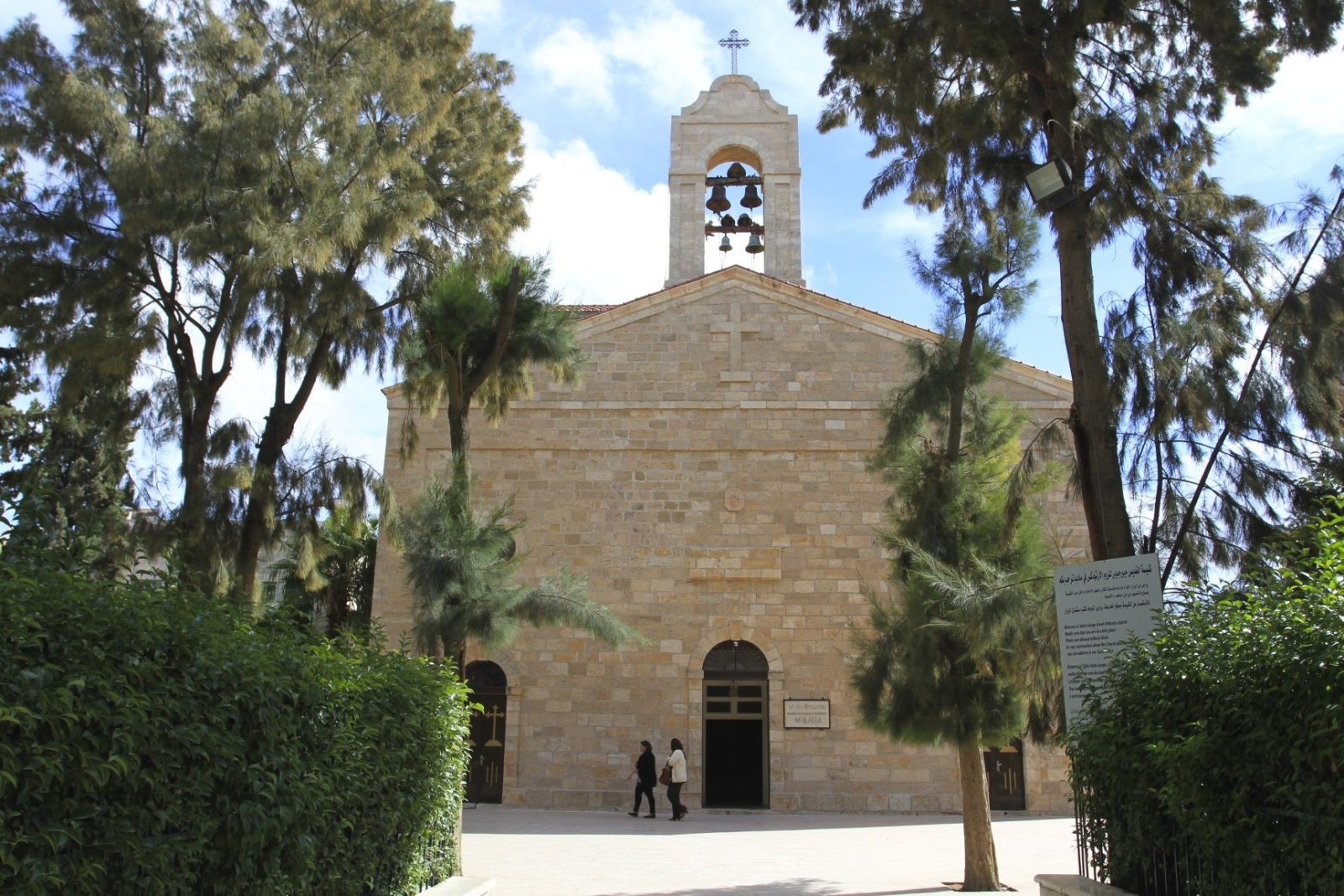 The Church of Saint George is a 19th-century Greek Orthodox Church. This tourist site houses an invaluable treasure from the era of the early church. We can only fantasize about the excitement that filled the atmosphere when it was found by Christian construction workers in 1884 in the remains of a previously existing Byzantine church.

You know that saying about treasures in rubles, this was an enactment of that. Among the rubbles that survived wilful destruction, neglect and fire were valuable floorings of mosaic. This discovery wasn’t your regular mosaic floor piece; it was one of extraordinary significance.

To this day, that Madaba Mosaic floor stands as the oldest map of Palestine. You must understand what this means. Not only is it in the house of God, but it holds significant historical insight into the region.

About the city Madaba

The dawn of Madaba houses one of Jordan’s largest Christian communities and a number of impressive churches. It has several iconic and beautiful Byzantine, Umayyad-era mosaics and archeological complexes. One of the most notable churches is the Greek Orthodox St. George’s Church.

Madaba’s rich history is closely related to the famous pilgrimage site Mount Nebo and the King’s Highway, which is a popular route to the highlight of Jordan. The Nabatean city of Petra is another reason why Madaba appears on many traveler’s Jordan itineraries.

There are many things one could do in Madaba, but the real jewel rests in the Greek Orthodox Church of Saint George. Contrary to many assumptions, St. George’s Church looks quite new to house a mosaic that is old.

A Byzantine church stood on this very spot, but it was destroyed by an earthquake in the 8th century, after which it was abandoned. It stayed desolate until the 19th century when its remnants were discovered.

By fate, Christians were forced out of Karak in the 19th century and resettled in Madaba. During this period, the newly settled Christians were building houses and churches when they discovered so many valuable artifacts, such as the mosaic we all appreciate today. Other artifacts that were discovered were Columns from the Roman period and remnants of other buildings.

Facts about The Madaba Mosaic You Should Know

You can’t pass through Madaba, Jordan, and not stop to see the St George’s alias church.

What can you see on the Madaba Mosaic Map?

Before seeing the map first hand, it is fun to have an idea of what it carries so you can try to find it on the real thing. Here are some important things to know. 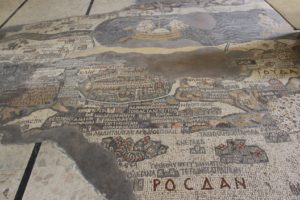 With so many details to see, you shouldn’t miss this opportunity. Get in touch with our VIP tour services and enjoy the beauty of Madaba as well as experience the atmosphere around the oldest map of Palestine. This is indeed a sight you should behold.

Contact us today and book a tour to behold this beauty.