Top places to visit in Jerusalem (MUST SEE)

There are very few places in the world that comprise a deep-rooted heritage of three religions in the world. Compressed in only 0.9 square kilometers and surrounded by walls, the old city of Jerusalem manages this surprisingly well. No matter what your religion may be – Judaism, Christianity, or Islam, visiting the Old City is like visiting a mystical open-air museum. Here are seven well-preserved secular and holy sites from the old Jerusalem, where you will witness the emergence of religions and the traces of the most powerful empires in Holy Land.

The elevated plaza is not only the most photographed spot but also the most religiously conflicted one in the Old City. Here, Abraham proved his devotion to God by offering to sacrifice his son Isaac. Not only that, but the ancient Jewish temples built by King Solomon were on this site. For Muslims, it is the third most significant religious site after Mecca and Medina, being the place where Muhammad ascended to heaven. However, this does not mean that the site was insignificant in Christianity. On the contrary, this was a place of worship among them during the 6th Century, with a former Byzantine Basilica under the Al-Aqsa Mosque. Later on, historians found out that baby Jesus was brought to the temple –as mentioned in Luke 2:22-24-27-28, and that he even called it his Father’s house (Luke 2:49). Bearing a sentimental value as the place of regular visits and teachings from Jesus (Matthew 26:55), the Temple Mount offers a historical journey through the golden era of all religions. Overall, the Temple Mount is a sacred place for all religions and bares a lot of history in his roots. 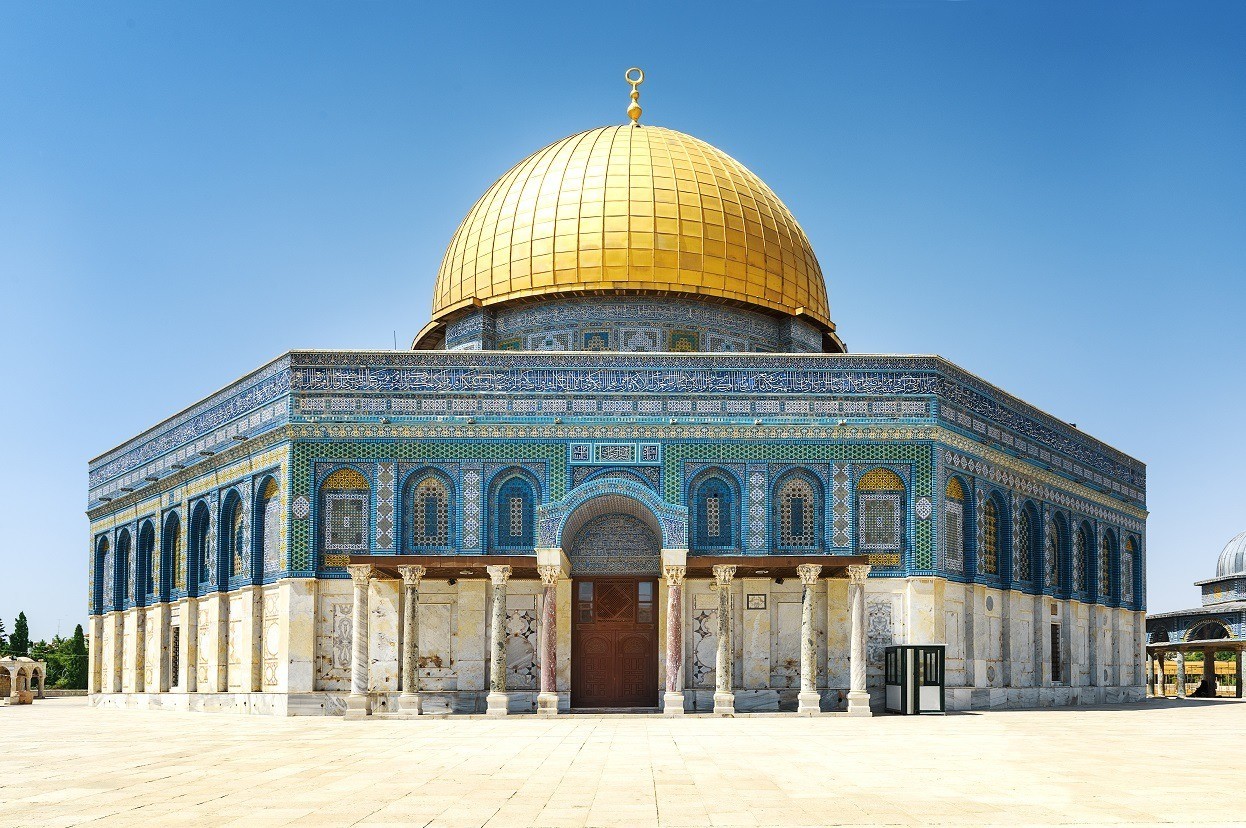 Also known as the Wailing Wall, the Western Wall is the heart of Jewish prayers in Jerusalem, especially since they have limited access to the Temple Mount. Although it was initially part of a Second Temple, the Romans destroyed it during 70 CE. Yet, the wall managed to remain intact, with several cracks. Among these cracks of the magnificent wall, you will now find countless papers that many people poured their sorrow, grief, or gratitude. The Wailing Wall currently hosts important ceremonies like bar mitzvahs, and military oath ceremonies, which are all part of the nowadays culture in the city of Jerusalem. 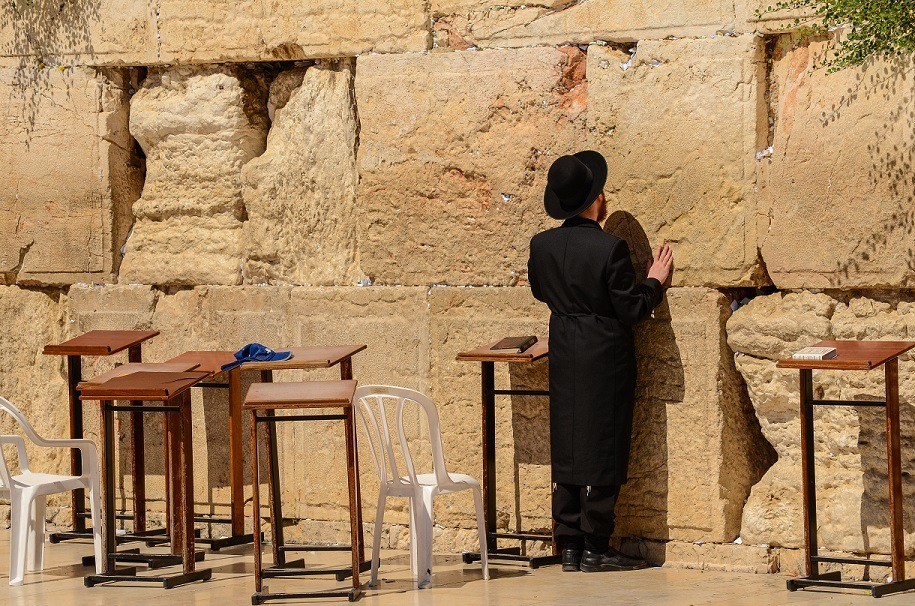 Church of the Holy Sepulchre

Most sites in Jerusalem have equal value for all three religions, but the Church of the Holy Sepulchre is particularly sacred in Christianity. It is believed to be the place where Jesus was crucified and the empty tomb from which he resurrected. Every year, thousands of pilgrims visit the place of the skull (Matt. 27:33–35; Mark 15:22–25; John 19:17–24) with their holy objects to touch the stone quarries.. Joining guided tours, you can visit the most crucial points of the church, such as Calvary – the crucifixion site, Stone of Anointing – where the Romans prepared the body for burial, and the Aedicule – the small chapel containing the tomb. 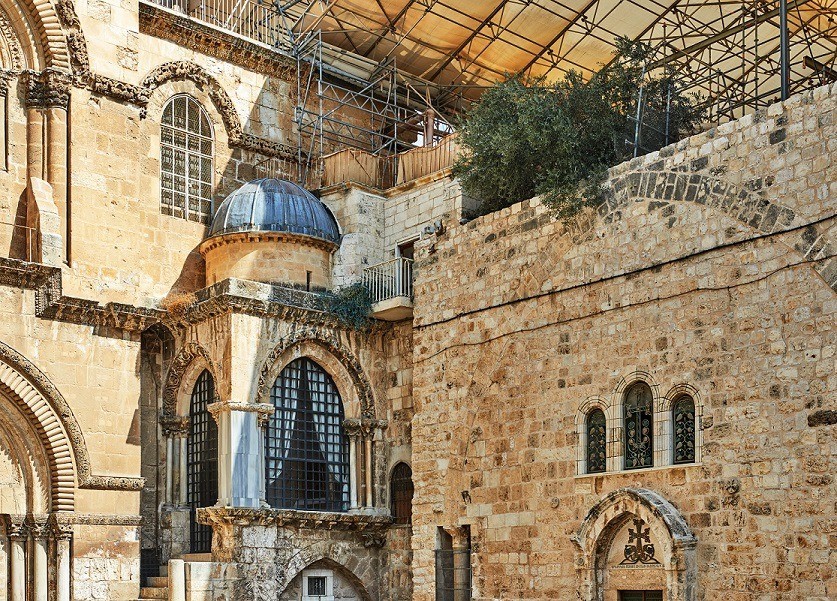 Of the four quarters in Jerusalem’s Old City, the Armenian Quarter has perhaps the most intriguing and unique atmosphere. The history of the quarter dates back to the 4th century AD when Armenian monks moved to Jerusalem. Although the Armenian population in Jerusalem has been rapidly declining, the quarter still serves as the welfare state of the remaining Armenian citizens. Among the narrow and cobbled streets, you will find not only iconic Armenian Orthodox churches but also historical libraries and schools depicting the level of intellect and literacy of the Armenians in Jerusalem. 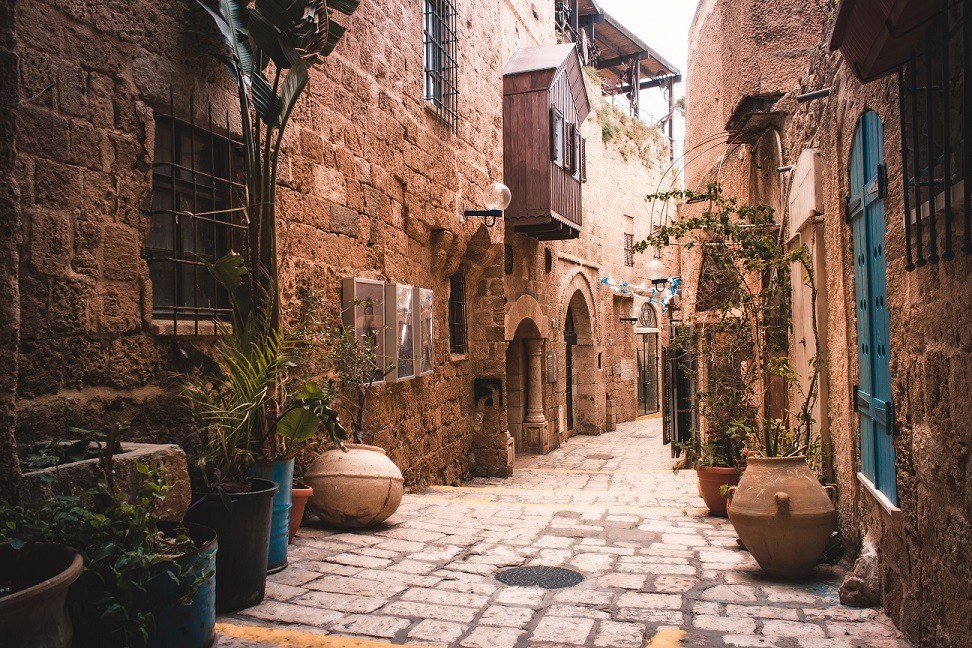 Sorrowful Way, Way of Suffering, Way of the Cross – whatever you name it, it is physically and mentally challenging to walk on the path that Jesus walked in agony while carrying the cross. Every inch of this path holds a piece of Christian faith, so it is almost like a duty for you to follow his path. As you walk in between the fourteen stations, you will encounter sites that the New Testament has regularly mentioned. It is not just a random walk, but more of a walk through the history of Christianity, so you must make sure to wear modest clothes during your visit. 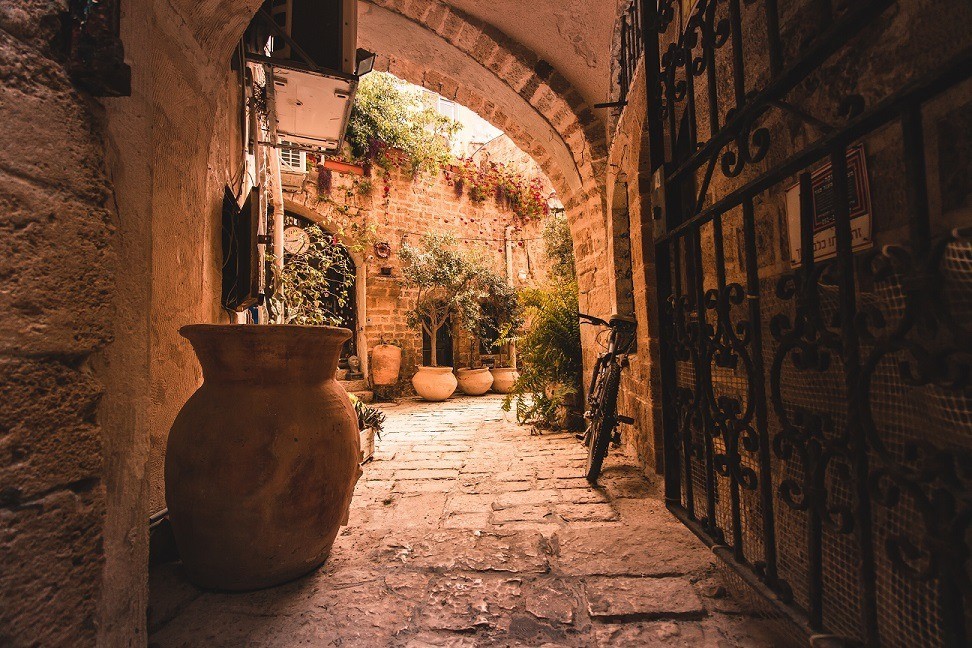 Tower of David near the Jaffa Gate is an example of structures that witnessed and suffered from battles and destructions throughout the reigns of many eras, from Byzantine to Mamluk and Ottoman. Nevertheless, you can still observe the refurbishments from various periods, and how they contributed to the fusion of architectural styles. Besides historical significance, the tower features a museum containing stunning visuals, as well as a lookout point where you can see as far as the Dead Sea on a clear day. 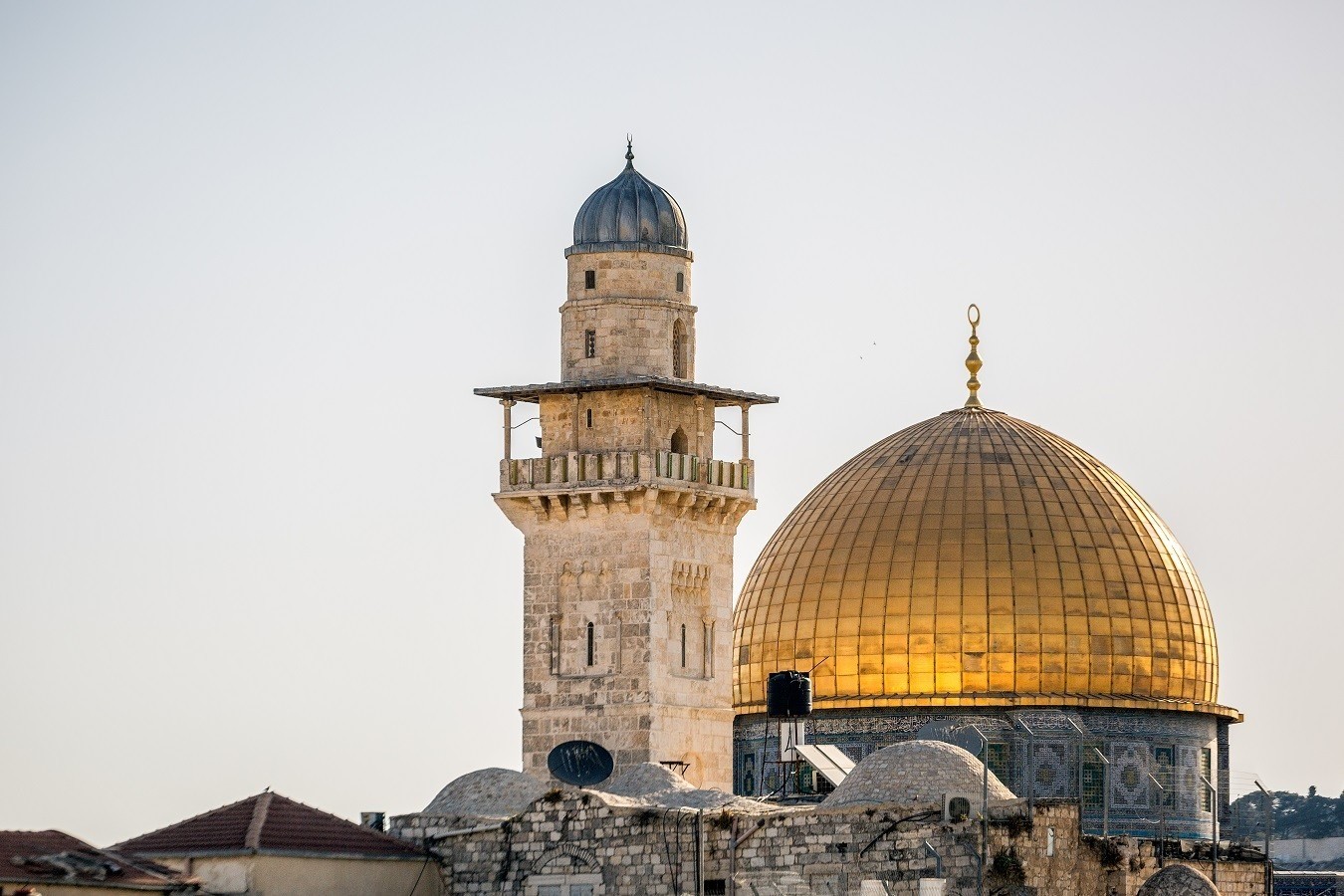 The Old City of Jerusalem is not only home to sites and paths of suffering but also miraculous events. One of the reasons pilgrims deem it a holy site is the countless healings that occurred at the pool in Bethesda. The Pool of Bethesda gained a significant place in the Gospel of John – 5:2-9 as the site of Christ’s first healing, where he healed a paralyzed man, who was desperately looking for a cure for almost 38 years. While wandering around the pool, you can recognize and be fascinated by the architectural details indicated in the chapter, such as the Sheep Gate and its surroundings.

Having any question regarding a trip to Israel? Looking to maximize your stay in the Holy Land? Or just have any questions or inqueries?
Don’t be shy!
Leave me a message and I will help the best way I can!
Click HERE